Based on this team draw, the matches will be held as follows:

The names of the host teams are listed first.

Nod Urmia faced the rest draw and went directly to the 16th round of the elimination cup, which according to the regulations will be the guest in the next round.
In this regard, Amirhossein Roshanak said: The third stage of the tournament will be held on December 20 and 21, and any team that withdraws from the tournament at this stage will face a heavy fine and a one-season ban from participating in the knockout cup. 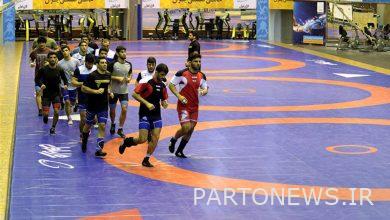 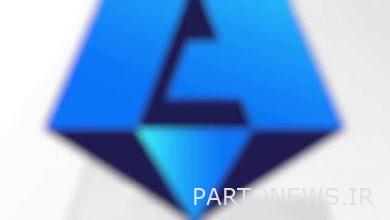 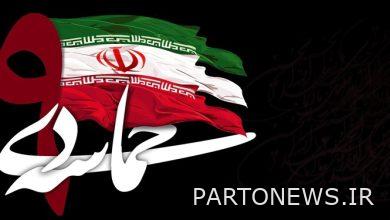 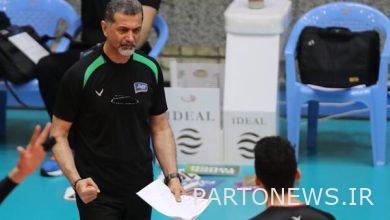 Premier Volleyball League under the microscope of the head coach of the national team/Attai: We see everyone – Mehr News Agency | Iran and world’s news