According to Mehr reporter, the final stage of the 22nd round of the country’s freestyle wrestling premier league will be held on Friday, November 27, at Tehran’s Shahada Heftam Tir hall, during which the teams Petrorefining Blish Takestan and Setargan Sari in the first match of the semi-final and the teams of Bank Shahr and Ahorsazan Hoten They will face each other in the second semi-final match.

In this way, the winning teams will go to the final of the Premier League, and the losing teams of the semi-finals will go to the classification match. But one of the remarkable points in holding this year’s open wrestling premier league was holding matches in a short period of time, which according to some members of the technical staff of the teams present in the league, was not logical at all.

In this regard, “Morteza Ghorbani”, the head coach of the Sari Stars Freestyle Wrestling team, criticized the short time of the Premier Freestyle Wrestling League and told Mehr reporter: Considering the previous experiences as well as the investment of the clubs and sponsors, holding the league matches in a period of 4 weeks is of no use. The title is not attractive and logical, because this little time is not technically and qualitatively useful for wrestling, nor can it be a good time for sponsors to advertise and be seen.

He added: As one of the head coaches of the team that reached the semi-finals, we criticized this issue many times and protested to the officials, but until today, no solution was implemented to solve this problem and we are still witnessing this issue. Of course, we have officially transferred this matter to the trustees of the league organization, and I hope that the mentioned problem will be examined expertly and carefully in future leagues.

The head coach of the Sari Stars Azad wrestling team, whose team advanced to the semi-finals of the Premier League last week, continued: “Before facing the strong and talented Bank Shahr team, we were well aware of this difficult match. In addition, our children had lost weight in the weeks before this meeting and our team strength had weakened. However, due to the fact that our promotion was certain, we went against the Shahr Bank team with all our main players out of respect for the people of Keshti and interested people.

In the end, Ghorbani emphasized that his team has not lost in any way and is thinking of reaching the finals of the Premier League. He said: We must acknowledge the fact that our team is no match for the contending teams in terms of investment and attracting capable and experienced wrestlers. It is not comparable, but this does not mean that our children are unmotivated and lost in advance. We are still a contender and we are fighting for the championship. Besides, the use of foreign wrestlers is also on our agenda, and I hope we can finally achieve what we deserve.

Gilani Taekwondo Nationalist: I will fight under the flag of Iran and make myself proud 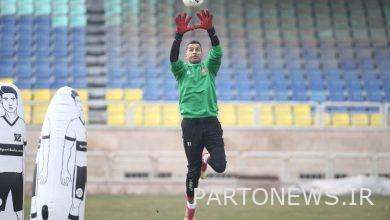 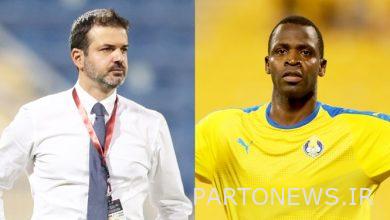 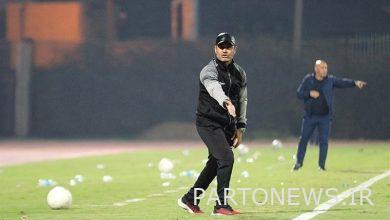 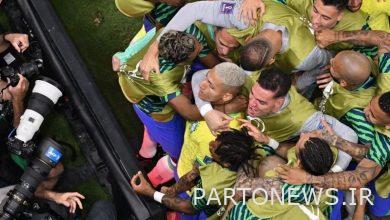