The necessity of serious cultural activities in virtual space

The head of the Public Culture Council of the country stated that the high speed of the cyberspace field has a strong effect on the popular cultural and social sectors, and emphasized the need for serious cultural activities in this field.

The Minister of Culture and Islamic Guidance pointed out that this is the first time that two influential and high-profile exhibitions of computer games and digital media have been merged together and are held in the form of “Exhibition of content technologies of virtual space” and emphasized: it is necessary for everyone to hold it powerfully. take care

Emphasis on accompanying, synergistic and mobilizing the facilities of the devices to hold the exhibition

In this meeting, with the presence of Mehdi Sarami, Chairman of the Board of Directors of the National Foundation of Computer Games, Alireza Shah Mirzaei, Vice President of Trade and Services of the Ministry of Security, Saeed Moqiseh, the Chairman of the Organization for the Regulation of Pervasive Sound and Image in Cyberspace (Satra), Mohammad Amin Hajihashmi, the CEO of the National Foundation of Computer Games. and the representatives of the vice president for science and technology, the vice president for cultural, social and content affairs of the National Center for Virtual Space and the CEO of the Infrastructure Communications Company were held, the attendees emphasized on the cooperation, synergy and mobilization of their facilities in holding this great cultural, scientific and technological event. they did

Also, in this meeting, the rulings of the members of the “Virtual Space Content Technologies Exhibition” signed by the Minister of Culture and Islamic Guidance, Mohammad Mehdi Esmaili, were awarded to individuals or their representatives by the head of this exhibition, Hamed Haji Malamirzaei.

Emergence of ESG regulators and new indicators in financial disclosure 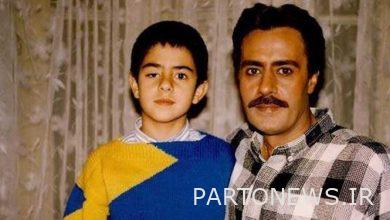 Rainfall system to enter the country from Monday 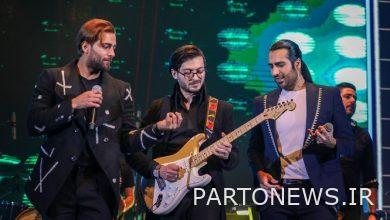