Iran Khodro Industrial Group announced in an announcement: due to the slowness of the online sales site of this company’s products due to the traffic of applicants and in order to honor the customers, the implementation time of the special sales plan has been extended until Sunday (January 25).

After fixing the problem yesterday, due to the high traffic of customers to register on the Internet sales site of Iran Khodro products, this site has faced slowness and a large number of applicants are waiting in line to enter the site.

Currently, despite the slowness, the registration is being done and only today nearly 600,000 applicants have succeeded in initial registration.

This announcement adds: Customers should not worry about missing the registration time and due to the extension of the sales plan until the end of Sunday, January 25th, they should not be in a hurry to register, and in case of slowness and failure to enter, they should visit the site at another time. See sales.

What is the price of Peugeot Pars?

In other words, with the free market price of Peugeot Pars, you can buy two subsidized cars from Iran Khodro in the free market. This is the same criticism that comes to car manufacturers’ super sales and pre-sale plans. Because only a limited number of people can use this rent and subsidy and others are deprived of this privilege of 271 million.

This means that the price of the open market and Soren Plus factory is 205 million tomans, and the winners of this car can benefit from the profit or a free loan of 205 million from Iran Khodro.

In continuation of the plans for immediate pre-sale and special sales of two domestic car manufacturers, Iran Khodro has started its new plan from today, January 18, and this plan will continue until January 20. 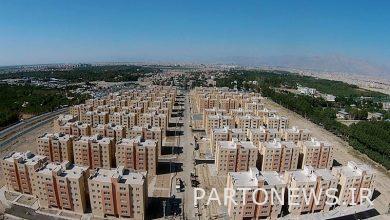 The latest news about housing on Mehr 19 Shahrivar 1401 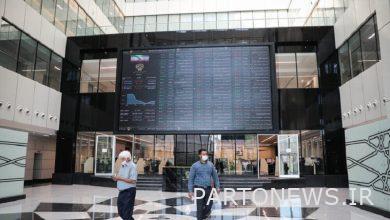 Car prices February 5, 2009 / The impact of car supply to the market on prices

How much are the cheapest second hand cars on the market? (23 Azar)