“The festival was held with the presentation of agricultural and handicraft products and products with apricot wood, kilim and jajim, local bread baking and the presence of tourists in the coastal park of Mahneshan city,” Safaei Nasab said. “Also performing local music, family walks and awarding prizes were other programs of the festival.”

The head of the Department of Heritage, Culture, Tourism and Handicrafts of Mahneshan city added: “Mahneshan city has a lot of potential in the field of tourism and agriculture that should be introduced with various cultural and artistic programs.” 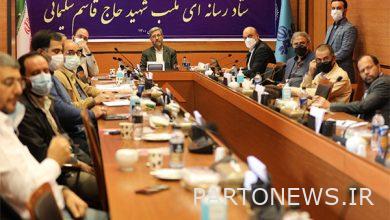 The script for “Gladiator 2” is being written 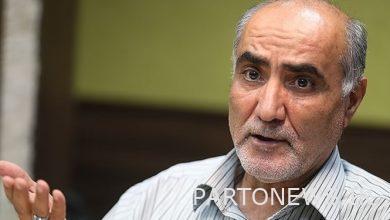 Producer’s response from Karkheh to Rhine to delete some scenes: It was a technical problem, no one is to blame 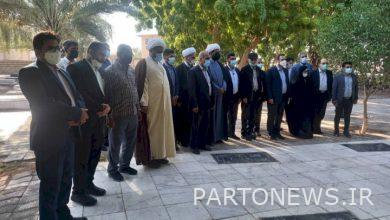