According to the report of Arya Heritage, quoted by the General Directorate of Cultural Heritage, Tourism and Handicrafts of Kohgiluyeh and Boyer Ahmad, Farshid Karmi today, Friday, July 24, 1401, on the sidelines of the last day of the 6th National Nomadic Culture Festival of Zamin Koch in Yasouj, said: “This meeting was held in the black nomadic tent. It was held at the sixth national festival of Iran’s nomadic culture, Zamin Koch, with the presence of activists and experts in the field of tourism.

The deputy director of tourism of Kohgiluyeh and Boyar Ahmad stated: “In this specialized meeting, the solutions for the development of nomadic tourism in the province have been reviewed with the aim of economic prosperity of the tourism industry along with the creation of employment for the people.”

He added: “The development of nomadic residences in different regions of the province, the presentation of the nomadic capacities of the province at the national and international level, and the support of private sector investors to invest in the field of nomadic tourism were among the most important resolutions of this specialized meeting.”

Kerami stated: “The holding of specialized nomadic tourism tours in cooperation with travel service offices and tourist guides was one of the other resolutions of this meeting, which will be held soon.”

The deputy director of tourism of Kohgiluyeh and Boyar Ahmad continued: “Attracting national credits for the development of tourism infrastructure in nomadic and rural areas is one of the most important work plans of this deputy in 1401.”

Haddadi: With the defeat of Japan, we will become the leader 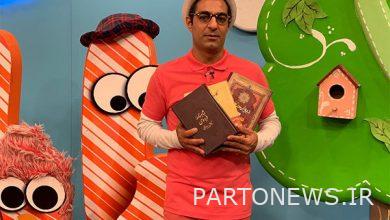 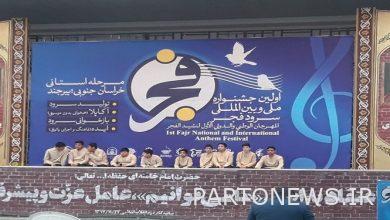 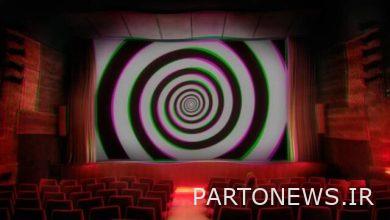 Audience hypnosis at a film festival

Photos of the movie “Treason” directed by Masoud Kimiaei