«Ross Young» “Samsung is very optimistic about the bright future of its clamshell phones in 2022,” he said, citing a reliable source. For this purpose, The Koreans are waiting Sales of these devices will double compared to the previous generation, namely Galaxy Z Fold 3 and Z Flip 3. These two devices will be very advanced in many ways, and this could be the biggest reason for their sales growth.

Reduce the price of Galaxy Z Fold 4 and Z Flip 4?

However, we have to wait for more official news about the Galaxy Z Fold 4 and Galaxy Z Flip 4 clamshell phones.

According to the latest reports, Samsung It owns more than 88% of the clamshell phone market and is still known as the main manufacturer of this market. Not many details have been released about the new generation of Hose tech clamshell phones, but it has recently been rumored that their battery capacity will increase compared to before.

However, Samsung may see its share decline from next year and the entry of more competitors such as Xiaomi and Oppo. However, Samsung’s main competitor will be the clamshell iPhone, which we are still years away from introducing.

Expect the crisis of rising food prices in the world 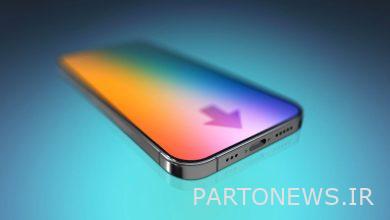 The iPhone 15 will finally use the Type-C port: Farewell to Lightning? 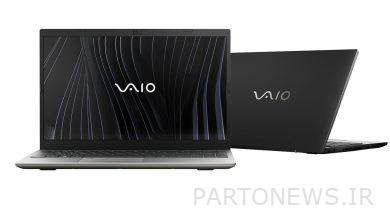 Sony launches its VAIO FE series laptop in the US 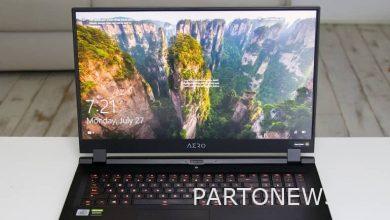 GIGABYTE was attacked by ransomware 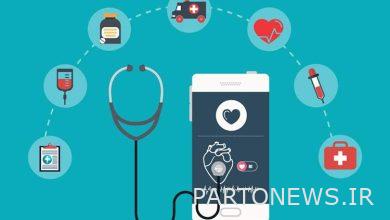 Get acquainted with different types of medical software and their applications!