According to Tejarat News, it has been a few weeks since Iran’s harsh winter began and the gas industries are rationing; Meanwhile, Iran was warning of a harsh winter in Europe, but now it is involved in a harsh winter itself.

Winter and gas cut are tied together, and every year with the start of the cold season, we see gas rationing and an increase in the price of energy carriers. This issue has been implemented in the country this year as well, and the industries do not have gas to consume and have inevitably turned to diesel fuel. Due to fuel oil burning, people’s health is endangered and it will also cause irreparable damage to the environment and economy.

Of course, apart from industries, household uses also play an effective role in increasing gas consumption and sometimes even wasting gas. Officials are warning about this by constantly emphasizing the record-breaking gas consumption of citizens.

But as it was said, the main problem these days is the lack of gas for industries, for which fuel oil cannot be a proper substitute.

The collapse of export-oriented industries

Currently, gas has been cut off in many industries, and these days, petrochemical industries and iron and steel production companies are also in a dire situation. Because, on the one hand, they do not have gas to consume, and on the other hand, they have problems consuming water resources, as a result, companies and industries are forced to stop production.

Fanavaran Petrochemical is one of the companies that recently stopped its methanol production line.

خبر پیشنهادی:   How much did national housing cost until today? - Tejarat News

According to the latest published report of this company’s operations on the Kodal system, the amount of domestic methanol production of this company has decreased in December compared to November.

Meanwhile, the methanol export of this company has faced a serious decrease in this month compared to the previous month. Of course, this situation is not unique to the petrochemical industry and all petrochemical companies are facing this problem.

Meanwhile, the government’s repeated imprudence in gas production has pushed back petrochemicals from methanol production, which is always considered one of the most important pillars of the economy.

Of course, this problem should be extended to other foreign exchange industries such as steel.

Although some experts believe that gas outages are not harmful for industries, and during this time, industries repair their machinery and the lack of production does not affect their profitability.

However, on the other hand, another group of experts believe that the gas cut will stop the production of industries, and this issue will increase the losses of the companies and, as a result, will reduce the attractiveness of their shares in the stock market.

Losing the attractiveness of investing in the stock market

Ehsan Rezapour, a capital market expert, told Tejarat News about this: “The restriction on the use of industrial gas this year happened with planning, which caused some companies to move their major repairs and overhauls to this time period.”

He continued: “As long as this procedure exists, i.e. a new risk or restriction is imposed on the production space, investors will be less interested in investing in industries considering the conditions of competitors.”

خبر پیشنهادی:   Continuation of the Taekwondo team's championship, this time in Fujairah

Rezapour added: “At the same time, the countries of the region are trying to maximize the participation of investors in industrial and production units with attractive proposals and solutions.”

This capital market expert emphasized: “Increasing and continuing risks can reduce the level of competition of people to invest in industries.”

The definitive effect of industrial gas on the stock market

Rezapour stated: “Gas or electricity cutoff can affect the capital market in two ways; First, psychological and based on the news, and secondly, the operational and financial impact that can affect the sales and income of industries.

This capital market expert stated: “Now, if this is a temporary outage, its impact will also be temporary, but if these restrictions are implemented every year and in the long term, it can affect the investment situation in industries.”

Although big companies and parent industries in the country face gas and electricity outages every year, it seems that none of the governments have been able to solve this problem in Olivet. Like previous governments, the 13th government did not understand the importance of this issue.

In this way, just as the industries faced power cuts and forced overhaul this summer, they are now facing a hard winter due to gas cuts. 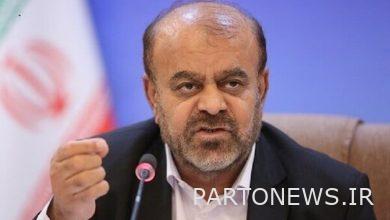 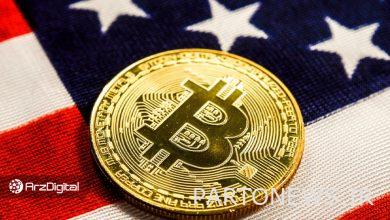 How will the US mid-term elections affect the Bitcoin price trend? 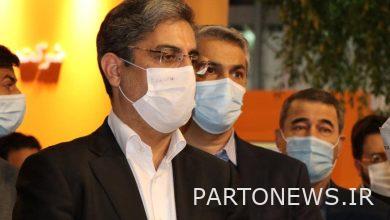 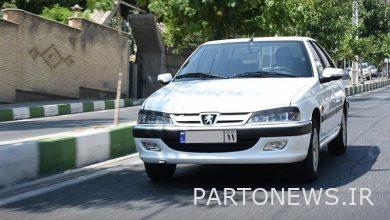 Zero car, spokesman of the Industries Commission with 14 technical defects!