According to the Mehr reporter, the Iranian national volleyball team played against the Brazilian national team in the third match of the second week of the 2022 Nations League from 6 pm today, Friday, in Sofia, Bulgaria, and suffered a 3-0 defeat.

The Iranian national team, which had high morale and motivation with the victory over the United States, passed the first set with strength and although it was a close competition, in the end, it lost 28-30 to its strong opponent.

Although the Iranian national team did well in the match against the United States and Brazil, but due to the changes that have been made, they still need time to mature and become more experienced in order to reach the necessary coordination.

Volleyball Nations League Effect: We lost to the Brazilian experience / we rushed a bit 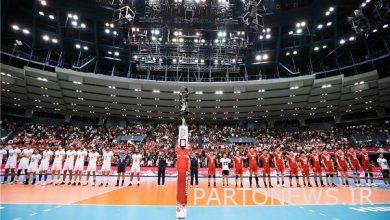 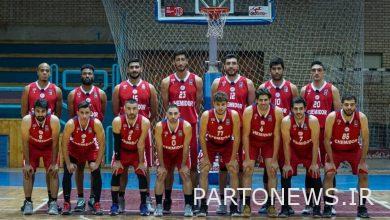 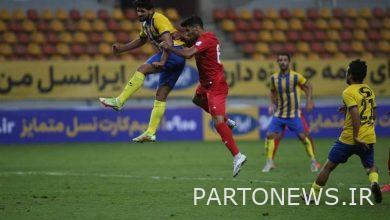 Announcing the time of the press conference of Golmohammadi and 3 other coaches / Will the match between Shahr Khodro and Foolad be held in Tehran? 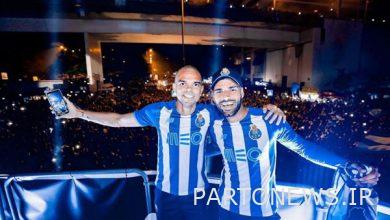 Tarmi with the Iranian flag at the Porto championship celebration