According to Fars News Agency; Providing cheap and free services to the people is one of the main emphases of the head of the judiciary; In this regard, Hojjatoleslam Mohseni-Ejei, the head of the judiciary, last year issued a special order to upgrade and reduce the cost of electronic judicial services, ordering that “as much as possible, people’s costs for judicial services should be reduced and these services should be provided at the cheapest possible rates.” ».

In order to fulfill this order, the head of the judiciary, Mohammad Kazemifard, the head of the Statistics and Information Technology Center of the Judiciary announced the implementation of jihadi services in deprived and less developed areas of the country and said: these services are provided free of charge and consecutively.

“One of the actions of the judiciary is to provide cheap judicial services in order for people to have easy access to justice,” Kazemi-Fard said. In the meantime, attention to deprived areas and their judicial needs is a priority.

The head of the Statistics and Information Technology Center of the Judiciary, stating that in this plan, judicial services are provided free of charge, clarified: the provision of services in this jihadi plan will not be intermittent and will continue consecutively and will cover all deprived areas of the country. Takes.

Emphasizing that three e-judicial services offices in each province with deprived areas will provide services in this jihadist plan, he said: “Paying attention to less developed areas is one of the priorities of the Judiciary Statistics and Information Technology Center.” To this end, these judicial services are provided in areas that do not have offices.

خبر پیشنهادی:   My Persian Are women ignored in religious bodies?

Kazemi-Fard emphasized that this jihadi plan is being implemented for the first time in the country in the form of mobile offices, noting that due to the fact that people living in deprived areas do not have a medium level and income and have many problems, the Statistics and Technology Center The information of the judiciary has made every effort to provide the services of these people for free and easily.

He added: “The actions we witnessed in South Khorasan were regarding the sana code, following up and informing the case and registering bills, but in this jihadi plan, all the services provided in the offices of electronic judicial services will be provided to compatriots in deprived areas;” We also saw a compromise today in two separate cases.

Kazemifard said: “Anyone who lives in the villages and in the border areas and has legal requests can receive their requests for free by using this jihadi plan.”

The imminent defeat of the Iranian national team against Brazil / It is too early to cook! Mehr News Agency Iran and world's news 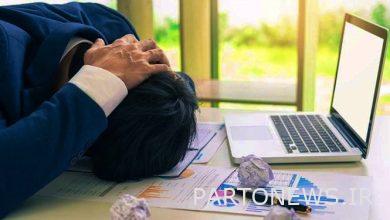 How to fight the feeling of worthlessness? / A hidden disease that devours the human body and soul 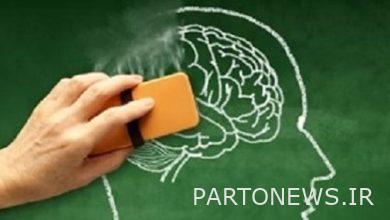 Are negative memories perishable / How to get rid of annoying thoughts? 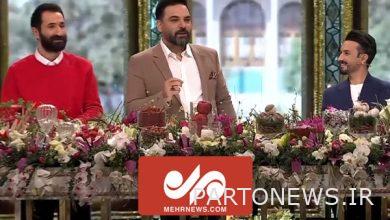 Complaint of the Head of the Judiciary about the indifference of the Social Security Organization to the complaint regarding the violation of the rights of the Treasury.