According to Fars International Economic Group, following the Associated Press news agency’s claim that a drone attacked an oil tanker associated with a Zionist billionaire off the coast of Oman, Reuters wrote that oil prices increased in today’s transactions.

Both oil indices were down more than one dollar in the early trading hours.

the commander Timothy The US Navy’s 5th Fleet has been informed of today’s incident in the Gulf of Oman involving a merchant ship, Hawkins told Reuters.

A Liberian-flagged oil tanker managed by Singapore-based Eastern Pacific Shipping was hit by a drone attack in the waters of the Gulf of Oman, the Associated Press reported.

Oil prices rose yesterday after supplies to parts of Europe via the Druzhba pipeline were temporarily halted, according to oil pipeline operators in Hungary and Slovakia.

This disorder has occurred following the explosion in eastern Poland near the Ukrainian border, but the increase in the number of infected coronavirus In China, it has prevented further price increases.

Stephen inesOil market analyst said: “Oil demand growth in China has been hurt by stubborn belief in the policy of zero infections and economic weakness.”

The Organization of Crude Oil Exporting Countries, OPEC, yesterday lowered its forecast for the growth of oil demand in the world in 2022 for the fifth time since April, and referring to the growing economic challenges such as high inflation and interest rate increases, the forecast for next year also reduced

Industrial statistics also showed that US oil reserves have decreased more than expected, which is one of the factors that boost oil. 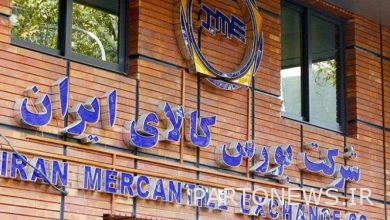 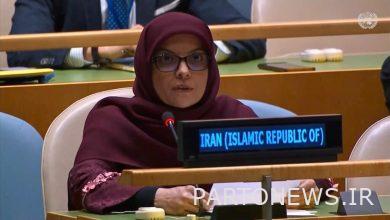 Deputy representative of Iran: We are ready to improve the connection of Central and South Asia 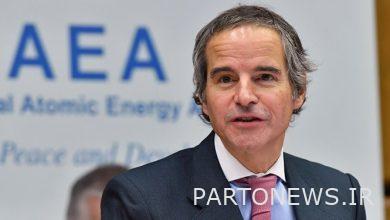 Grossi: Talks with Russia on the security of Ukraine’s nuclear facilities were constructive 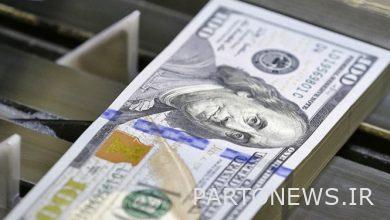