Previously quality and accurate renderings of iPhone 14 Pro and iPhone 14 Pro Max Were published. These renderings confirmed the removal of the notch and the use of the capsule display cavity. However much on the design of other members of this family, ie IPhone 14 and iPhone 14 Max No maneuver was given. An image of the screen saver of these phones has been released, which shows exactly what to expect.

reports It is said that Apple does not intend to change the predicted design in all its phones. After the introduction of the iPhone X, various brands of phone manufacturers made significant changes in the design of their phones, but Apple even launched its 2021 flagships with a not so different design.

Still, Apple is not going to introduce its full-screen iPhones, but only a series of new Cupertino iPhones may use a notch to accommodate a selfie camera and FaceID accessories. Recently a Weibo user, a picture of Screen saver Has released the iPhone 14 family of phones. On each of these protectors, the name of the phone attributed to them is written, among which you can also see the name of the predicted iPhone 14 Max device.

As can be seen in these pictures, Margins around the screen The iPhone 14 Pro and iPhone 14 Pro Max are smaller than the rest of the family. On the other hand Image ratio They are a little different. According to this image, if you want to go for iPhone 14 or iPhone 14 Max, you have to Another repetitive design Deal.

As a result, if you’re looking for a redesigned iPhone, you need to keep prices low. At least $ 1,000 Pay. It is more expensive to produce panels with this display hole, and apparently Apple has decided not to use the more expensive panel in order not to increase the price of current iPhones.

IPhone 14 and iPhone 14 Max, respectively 6.1 and 6.7 inch screens They will benefit from the iPhone 13 display specifications. Likewise, reports are available that use duplicate chips Apple A15 Bionic They point to these devices. So it is likely that the difference between the cheaper and more expensive iPhones in this family will be even greater.

Why "watermelon" is a symbol of resistance in Palestine + Images 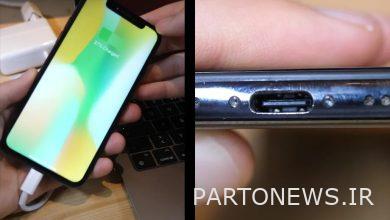 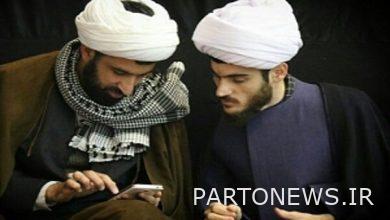 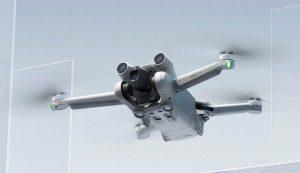 The DJI Mini 3 Pro drone has finally been introduced 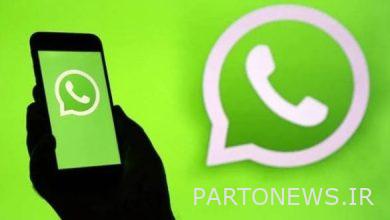 Significant increase in download and upload volume of WhatsApp