According to Trade News, quoting ایسناThe latest review of housing bond prices shows that each sheet of housing facility bonds in April, May and June of last year are priced at 98,300, 93,200 and 94,000 Tomans, respectively. Each sheet of papers Housing facilities Maskan Bank is traded in July, August and September of last year at the price of 93,800, 95,100 and 94,600 Tomans.

Also, these bonds are priced at 1400, 95 thousand and 700 Tomans in October, 96 thousand Tomans in November and 94 thousand and 200 Tomans in December. Papers Housing facilities In January and February of last year, it is traded at the prices of 95,300, 95,500 Tomans. This report is also written based on the price of February.

Bond prices for singles and married people in Tehran 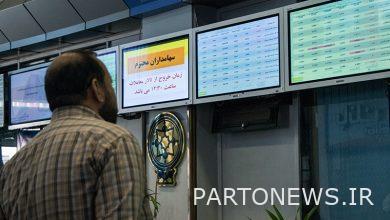 An important event for Kachad shareholders / 27% growth of Chadormelo sales