Mehdi Motahar, a cinema producer who mainly has a history of making documentaries, and after producing the movie “August” and appearing in the movie “Mansour” as a project manager, has now gone to his third movie experience and in a conversation with Mehr reporter about the latest movie. He said: These days, we are busy preparing a movie about Parviz Dehdari, the late head coach of the national team, which is the result of two years of continuous research and is currently in the script stage. The important point about this work is the attempt to narrate Dehdari’s life as a football player and head coach of the national team as a sports and moral model in Iranian sports.

He continued: Dehdari was the coach of the national football team on two occasions, and the second period of his presence in the national team of Iran coincides with the years of holy defense, which is exactly the period in which the drama of our story and film is made. The days when the main players and stars of Iranian football all resigned from the team and Dehdari along with his assistants are rebuilding the national team despite the little time they had. I believe that this movie can be meaningful and open the way at the current time. At the same time, we are looking for investors for this movie.

In another part of his talk, this documentary maker said about the production of 2 documentary series in the international space: We are producing a documentary series called “Taste” which is about the variety of food tastes in Iran as well as among Iran’s neighbors, and until today it has been recorded in The countries of Iraq and Syria have been completed and filming will soon begin in Lebanon.

خبر پیشنهادی:   Golmohammadi: Today's game was a "sludgy game"/ The events that happened in the 90 minutes make one feel bad about football.

The producer of the documentary “Mohin” added: “Also, another documentary series titled “People of the graves” is in the middle of production, and in it we will discuss mourning customs in the neighboring countries of Iran and the cemeteries of the Islamic world. It may seem a little strange to make a documentary with such a topic, but when we come across different ways of mourning and even special customs of burying the deceased in different countries and regions, paying attention to it and portraying them can be interesting or thought-provoking for the audience.

At the end, Motahar announced the making of another documentary after “72 Hours” and about the assassination of the 13th of December 2018 and the martyrdom of Hajj Qassem Soleimani and Abu Mahdi Al-Muhandis and said: “This documentary is different from “72 Hours” which tells the story of the last three days of the life of the martyr Hajj Qassem Soleimani. Bode, has a detailed and detailed look at the months leading up to the martyrdom of Abu Mahdi Al-Muhandis and is currently in the final days of production and will be ready for screening soon. 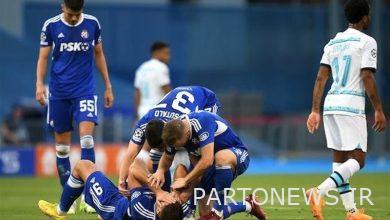 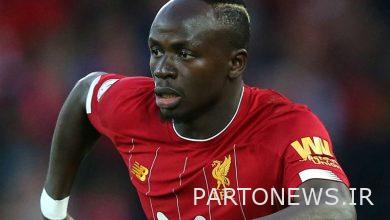 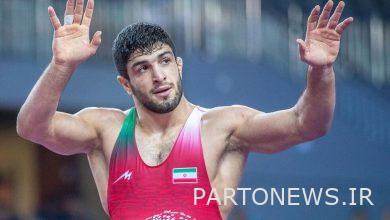 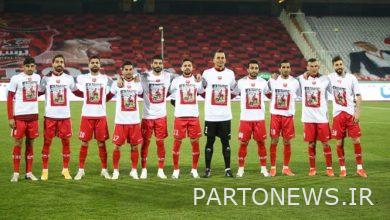