According to Mehr News Agency, quoting the public relations of Radio Namayesh, Mohsen Sohani, Director General of Radio Performing Arts and رادیونمایش In a message, Mehrdad Eshghian expressed his condolences to the speaker, artist and director of radio shows.

Sohani In this text he wrote:

“We all belong to God, we go to God

The news was bitter and unfortunate…

Mehrdad Eshghian, the noble and beloved man of radio shows, jumped into the skies.

I do not believe that kind voice anymore, Velvet And I will not hear magic.

He, whose tradition, like his name, was full of love, did not give up his presence until the last breath. Brilliant Be on the radio. With every difficulty, the candle brought its sweet existence to the citadel and created art.

Audio badge of glorious effect «ناورنامهIs one of his last relics.

I wish we knew more about artists during their lifetime, that the treasures of B. Alternative Are national assets.

The lack of it نیک My condolences to the man and his family and friends, especially my loved ones at the General Directorate of Radio Performing Arts.

But the biggest consolation is that نیک We know death Opponent یاد And it is not for the people of Koi Eshgh that, according to the eunuch of Shiraz: 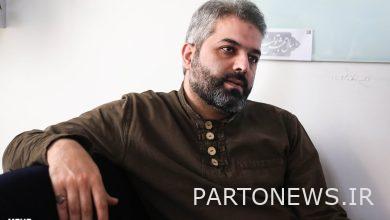 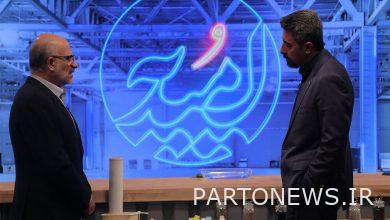 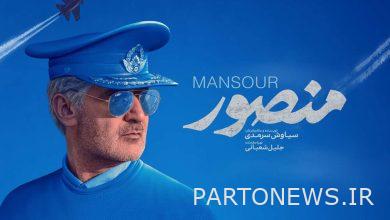 Dust rising in most parts of the country