According to Fars News Agency’s International Group, the World Movement for the Defense of Palestinian Children announced in a report that 15 Palestinian children and adolescents have been shot dead by Zionist militants in the last six months since the beginning of the new year.

According to the report, the highest rate of Zionist aggression against Palestinian children was in Jenin province, during which five children were killed and six children were injured, and Zionist militants destroyed six Palestinian homes and displaced dozens of children.

The World Movement for the Defense of Palestinian Children also reports that six children have been seriously injured in Jenin province since the beginning of this year. 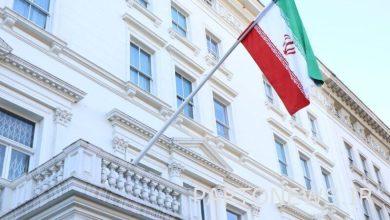 The Iranian embassy in London denied the Guardian report 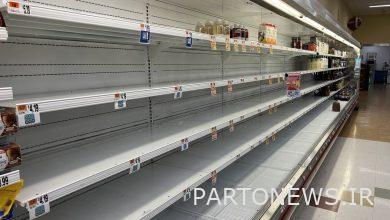 Increasing pessimism of Americans towards their country’s economy 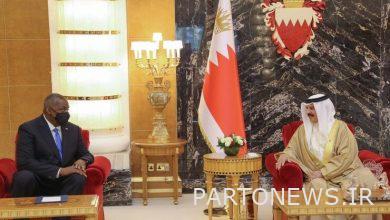 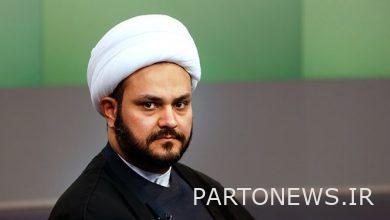