In this meeting, referring to the supportive approach of the senior managers of the company, in an effort to make optimal use of the legal capacities to improve the livelihood of retirees, Mr. Mubarqai clarified: the demands of retired colleagues, in the shadow of rational interaction combined with dignity and patience Where possible, it will be followed up and your intellectual assistance, which you have valuable experience, will be very effective and useful.

In this assembly, after introducing the candidates and holding the elections, Mrs. Barazesh as the head of the board of directors and Mr. Farahani, Lamei, Ghamkhar, Arianpour, Naghizadeh and Mrs. Hedavand as members of the board of directors, as well as the farmer as the main inspector and Mr. Shahrabi as the inspector of Ali. Al Badal were elected.

Also, in this meeting, Zahid Niya, the former chairman of the board of directors of Iran Insurance Retired Association, presented a report on the performance of this association. 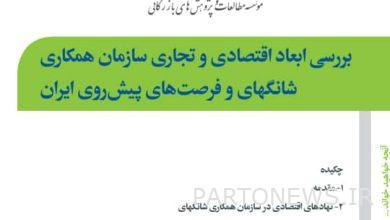 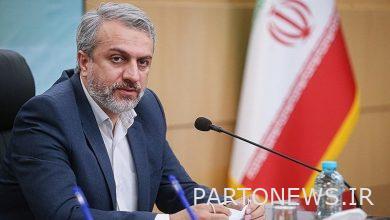 Will the conditions of cement in the stock market improve? Interference in the market is detrimental to production