According to the financial news report According to the public relations and international affairs of Razi Insurance, the head of the management of branches, representatives and brokers of Razi Insurance emphasized: The responsibility for handling claims and coordinating all regional affairs with the same powers as the director of the headquarters unit will be the responsibility of the heads of departments, which will increase this plan. The speed of response and reduction of the total cost is a service.

The 48th Razi Insurance Accountability Tuesday event was held as it reached its third season in a different studio.

In the first part of the third season of this program, Naseruddin Islamifard, Director of Public Relations and International Affairs of Razi Insurance, hosted Hossein Payandani, Head of Management of Branches, Agents, and Agents. He said: In the new period of managing the affairs of branches, representatives and brokers based on expertise, branches all over the country are divided into three regions and each of the heads of departments working in this management is responsible for handling claims and coordinating all the affairs of one of these regions with authority. Similar to the manager of the headquarters unit, he will be in charge. The purpose of this plan is to increase the response speed and reduce the cost of a service.

The head of management of branches, representatives and brokers added: In order to improve the knowledge and technical experience of provincial colleagues, according to the conditions of each province and branch, colleagues will experience new skills in a rotating manner in operational areas and avoid monopolization of affairs. It will be prevented by a colleague.

He considered himself a creditor of the queue system and sales network and emphasized: I personally believe that in the current state of the country’s economy, the representatives take a lot of effort to sell even a third-party insurance policy.

The head of the management of branches, representatives and brokers expressed the priority of reducing the concerns and costs of the sales network and reminded: all the branches of the company will be certified by next week, and in this way, the information of colleagues, top representatives, performance, etc. will be prepared and sent to It will be available daily to headquarters managers and other stakeholders so that there is more information about the conditions of branches and provinces than in the past.

This manager of Razi Insurance noted: In the new management of branches, representatives and brokers, part of the visits and supervisions on the branch’s performance will be done in an intrusive manner. He emphasized that all the branches should be visited in a certain period of time.

خبر پیشنهادی:   What is the advantage of offering a car in the commodity exchange? - Tejarat News

The head of the management of branches, representatives and brokers emphasized: one of the very important tasks that will be communicated to the branches in the coming weeks is that there should be at least one representative of Razi Insurance in every city of the country, because the basic geographic distribution and dispersion of the representatives in The level of the country will increase the position of the Razi insurance brand and provide up-to-date services of this company to the customers.

Payandani stated: We have a special program to be present in free and special economic zones, which, along with two plans for revitalization and screening of representatives, are on the agenda. In the revival plan, we are looking for the growth and promotion of the sales of representatives who have a monthly income of about 4.5 million tomans, which will definitely include a significant amount of the company’s representatives.

Does the total stock index reach the 1.4 million channel? 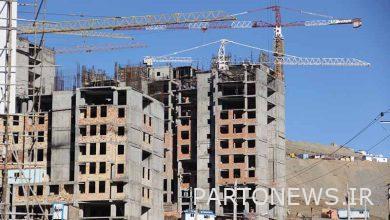 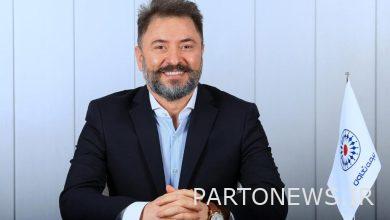 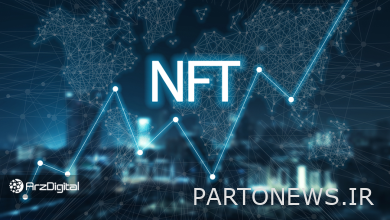 The number of monthly NFT buyers fell below 800,000 for the first time in the last quarter