Following the removal of Iranian programs from the Google Play Store, the Ministry of Communications issued a statement announcing that it was pursuing the rights of Iranian platforms.

The Ministry of Communications issued a statement in response to the removal of popular Iranian applications such as Taghcheh, Fidebo and Aparat from the Google Play Store. The statement said that Google’s action shows resentment against the people of the country and their dissatisfaction with the development of Iranian platforms.

Pursuing the rights of Iranian platforms by the Ministry of Communications

This action shows the existence of a war with Iranian knowledge-based technology and products in the international supply, which will definitely increase the efforts of activists in this field. A part of this statement reads:

Although in the presence of Iranian stores, such actions do not and will not have a vital impact on Iranian businesses, but the continuation of this practice is a clear sign of a new war against Iranian knowledge and technological products that all of us Iranians to increase national power in Cyberspace is becoming more determined. We believe that international interaction is effective only with full hands, and today we are proud of the efforts, power and creativity of the Iranian youth on the international stage.

By special order of the Minister of Communications, Issa Zarepour, all capacities will be used to pursue the rights of local platforms in the international arena.

Tajik: Paying attention to social contexts is essential to strengthening relations with neighbors 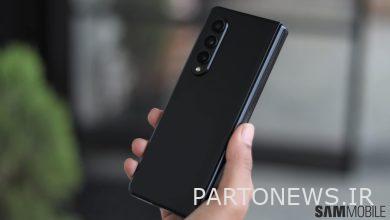 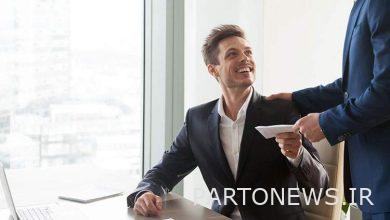 Calculating salaries and introducing the best software in Iran 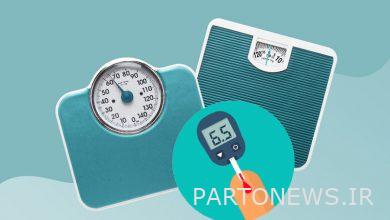 The best methods and supplements for weight gain for diabetics 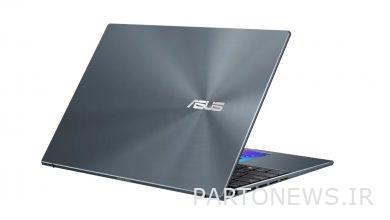