According to Fars News Agency’s International Service, Israeli media sources stated that in the last 40 days alone, 15 Zionists have been killed and dozens injured in a series of Palestinian operations.

Zionist Channel 14 TV, announcing the number of Zionist casualties in the last 40 days alone, admitted that this is the most intense wave of Palestinian operations against the Zionists in recent years.

The Zionist confession comes after this morning, the army of the interim Zionist regime announced the shooting near the Zionist town of “Ariel” in the north of the West Bank and announced that in this shooting, a security guard of the town of Ariel was shot dead by two armed Palestinians. .

“In early April, Yedioth Ahronoth wrote, referring to the start of the fiercest wave of Palestinian operations, that Israeli security had reached its lowest level since Operation Al-Sur al-Waqi (barrier) in 2002.”

After four special operations by the Palestinian resistance in just 18 days last April, which killed 14 Zionists and left several wounded, there was a strong fear that a strong wave of operations against the Zionists would begin in Tel Aviv.

How to get a loan with shares specified / Get an online or in-person loan?

Google seeks to compensate for leaks of users' personal information 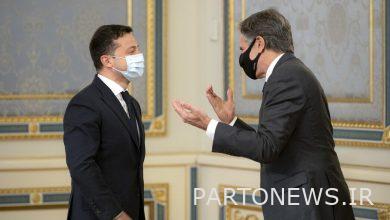 US Secretary of State hastens visit to Ukraine and Germany 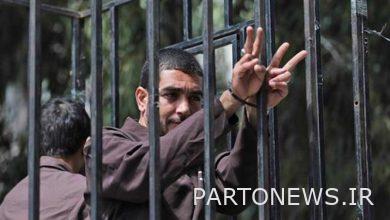 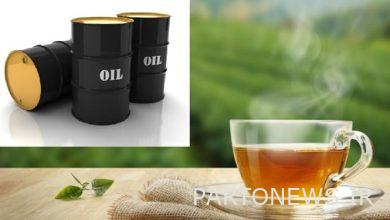 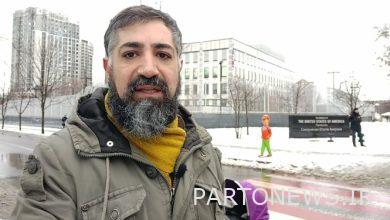 Exclusive report | The situation in Ukraine is similar to Afghanistan