According to Aria Heritage, citing the public relations of the General Directorate of Cultural Heritage, Tourism and Handicrafts of East Azerbaijan, Engineer Seyyed Ezatullah Zarghami visited the Najafi Oskoozi Batik printing workshop in the National City of Handicrafts of Osko on Thursday, June 3, 1401. Batik fabrics and scarves were made.

The Minister of Culture, Tourism and Handicrafts, emphasizing that batik printing is a tedious but valuable and exquisite work, continued: “Due to the large number of batik printing workshops in Osko, this city has been registered as a national city of handicrafts. “It should be noted that this art is very tedious, but it is not profitable for artists, so it is necessary to make the necessary arrangements to expand exports, increase the price of goods, as well as diversify it.”

He stressed the need to change and improve the dyeing approach of batik printing items in order to attract the tastes of young people, and said: . »

Zarghami said that Esco is a special city, but in addition to all the prominences, it needs important infrastructure. “It was decided and we will try to take effective measures with the necessary funds.”

Silent: We are involved in media vortices that we will not compete with Sepahan / We are following the preparation of the team for the next season

What are archaeologists doing on Khyber Hill? 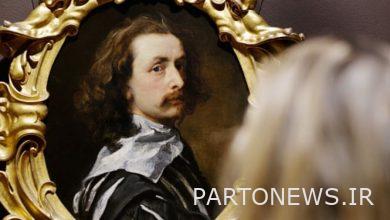 The secret of multi-dollar painting that became several million dollars! 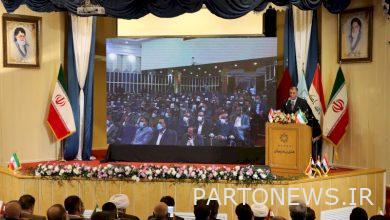 Travel is the best way to connect Iran and Iraq 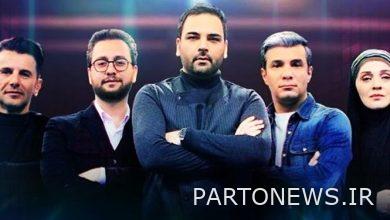