All six listed HP Omen 17 laptop models are equipped with Core i7 13700HX processor. According to the information published so far, we know that this processor is a 16-core processor (8P+8E) and its increased frequency reaches 5.0 GHz.

Regarding the graphics card, the rumors about RTX 40 Mobile graphics cards have been hot for a few months now, but nothing has been officially confirmed yet. However, if we assume that the published list is correct and valid, we can at least extract the real names of some of these cards from it.

خبر پیشنهادی:   The iPhone 15 series is likely to arrive with Wi-Fi 6E

Unfortunately, this list does not give us any information about the technical specifications of the graphics cards, such as the frequency or the number of cores. But luckily, as we get closer to the CES 2023 event, we can see more details released about the laptop-specific versions of the AD106, AD104, AD103, and AD107 GPUs. As mentioned, the maximum energy consumption of these graphics cards reaches 175 watts, which may be even higher thanks to NVIDIA Dynamic Boost.

According to the information we have, Nvidia is going to launch RTX 40 laptop graphics cards during the CES 2023 event on January 3rd, just when Intel will also start shipping Raptor Lake H/HX processors. 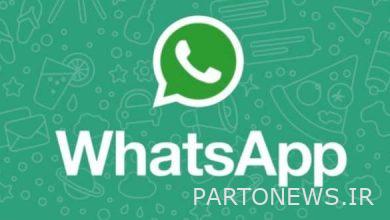 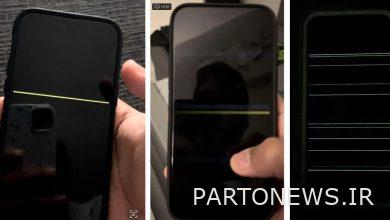 Show horizontal lines when turned on! 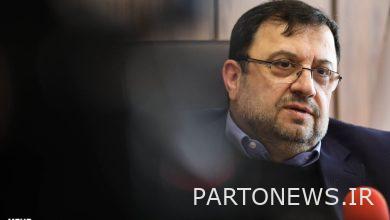 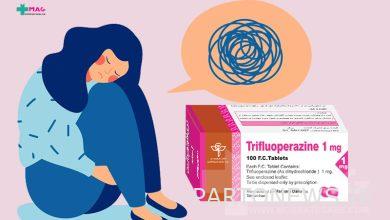