Honor, which has been very active in recent times and has introduced many devices, including the Honor X40 GT, now plans to unveil a new flagship foldable phone called Honor Magic Vs on November 23. The event of introducing this device will be held at 10 am Tehran time.

The company’s first foldable phone named Honor Magic V was introduced late last year, which is also the first foldable phone with the Snapdragon 8 generation 1 flagship chip. In terms of design, this device is similar to Galaxy Z Fold 3, which when opened, we are facing a large phone.

Honor is also the official poster The new foldable phone Honor Magic Vs has published, according to which, at least, it can be claimed that this device will be accompanied by minor changes in the field of design. For example, apparently in the new device, the edges of the phone have become flat instead of slightly rounded.

In this image, the design of the camera module on the back panel of the device is not shown, but we can see the hole for the selfie camera, which is located above the display and is located on the right side of the device when opened. However, Honor hasn’t gone for a sub-display camera like some of its competitors, including the Galaxy Z Fold 4.

So far, this is all the potential information we know about the device, and Honor is expected to release more details about its new foldable phone in the coming days. In addition, it can be assumed that the Chinese manufacturer will use a mild change in Magic Vs, probably the chipset. Snapdragon 8 Plus 1st generation It will be one of the few changes of this device. 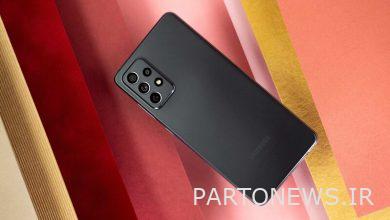 Renderings of Galaxy E 53 revealed, its design is repetitive 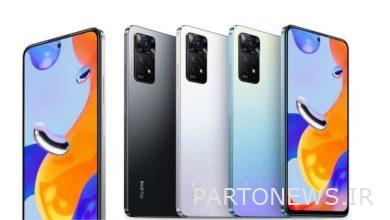 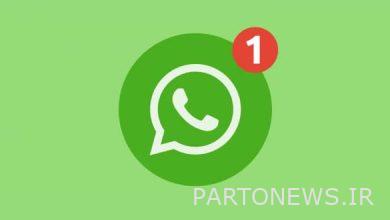 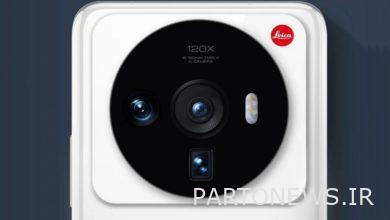 Confirmed: Xiaomi 12 Ultra will be the first fruit of Leica cooperation with Xiaomi