According to the Arya Heritage report, citing the public relations department of the Hormozgan Cultural Heritage, Tourism and Handicrafts Directorate, Seyyed Ezzatullah Zarghami met with the representative of the Supreme Leader and Imam Juma Bandar Abbas on Thursday, November 19, 1401.

In this meeting, he stated that since the first days of the program called the Devolution Movement, we transferred 26 important responsibilities of the ministry to the administrations of the provinces, he said in his words: Now many powers have been delegated to the provinces and the work is done in the province itself. It is possible, if in the past all affairs were done in the ministry.

Pointing out that we have good banking facilities in the field of tourism, the Minister of Cultural Heritage added: Last year, we had the best performance in the entire government in terms of payment and facilities under Note 18.

In another part of his speech, he said: We should try harder in the field of people’s happiness and creating tourism plans for people’s entertainment is very effective.

Regarding inter-sectoral cooperation, the Minister of Cultural Heritage stated: If all the institutions do not work together and understand each other, the work will not progress. So far, things have gone well and we were able to sign a detailed implementation memorandum with 11 devices.

He pointed to the effect of high fuel prices in preventing the boom of marine tourism and added: This issue existed during the past years and even in the previous government.

خبر پیشنهادی:   Northern Railway, a pure opportunity for the development of domestic and foreign tourism

Engineer Zarghami continued: The former Minister of Roads announced that I did my best in the government to approve this issue, but the Ministry of Oil did not accept it.

He added: From the first day, we sought to subsidize the fuel of pleasure ships so that this industry prospers and after that we make the price realistic.

He added: Currently, subsidized fuel is given to large vessels that want to do recreational work.

Zarghami pointed out that one of the problems of Hormozgan province is the placement of agricultural land in the cultural heritage reserve, and added: “Some people have been suffering from this problem since 2042, and finally it was approved that anyone whose agricultural land is located in the reserve, will be given a suitable land instead.” to receive

Personality of people based on how to take the command + photo 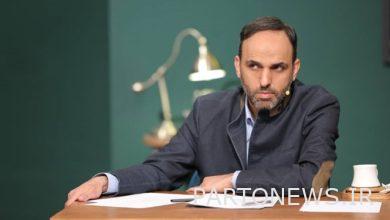 Mahdipur: The authority of the domestic media has not been lost/ Radio and TV are the most popular media in the country. 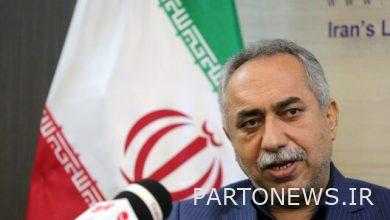 Farnoush Samadi became the judge of the Spanish festival 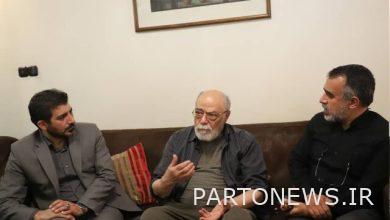