According to Fars News Agency’s Radio and Television reporter, the television program “One and Twenty” with the theme of reflecting the national hero in the cinema frame was broadcasted on Afogh Sima channel. Seyed Ahmad Mirahsan, Mohammad Reza Rezapour, Alireza Baligh and Amir Abbas Rabiei were the guests of this part of the program.

At the beginning of the program, Mohammad Reza Rezapour raised the issue of this issue and said: I remember last year we had a serious discussion about cinema in this program and we raised the question why two years after the martyrdom of Soleimani, no masterpiece has been made yet. In the end, we wished that next year we would not talk about abstract topics and have a real work. However, it seems that in the past year, not only did we not take a step forward, but we also took a step back, and our hands are empty.

Referring to the non-production of films about Martyr Soleimani, Mirahsan said: “Seriously, if we believe that Martyr Soleimani himself is a role model that we can learn from him in various dimensions, we should make films about him.” The issue is that in commemorations and ceremonies, good words are said about him, but beyond these words, no other action is taken. This event can be seen in all dimensions and it is one of the dimensions of cinema. In my opinion, the non-production of films about Martyr Soleimani is due to the gap in the administrative structure of cinema in Iran, and that structure is not faithful to the character of Haj Qasim.

خبر پیشنهادی:   Freeman is on the way to the resurgence of tourism

Alireza Baligh said in another part of this program: I believe that we are in the middle of the biggest drama of the world’s contemporary history. The question is, why can’t we handle this drama, in which we play roles ourselves, and the main roles are people from the family of Shahid Soleimani, and portray it in the cinema? My question is, why does this issue become an effect and not institutionalized?

He continued: In my opinion, we can expect such a movie from the cinema when it feels the moment of danger. Because all those who became heroes and role models for the people had this characteristic and were on the border of danger. Therefore, if our cinema cannot cope with showing such people, it is because of global capitalism, in which a scheme of division of labor is defined in which countries are not allowed to claim independence and individuality. Be careful that wherever Martyr Soleimani appeared, one of his first actions was to mobilize people for that movement. He has principles that are in line with the principles of religion, which means fighting against oppression and establishing justice.

Referring to cinema’s distance from people, Amir Abbas Rabiei said: We are facing a plague that can be seen in many cultural and social categories, and that is distance from people. Do not forget that Haj Qasim is not a person, but a school, an example of the manifestation of a movement. Haj Qasim is an example of the main body of the Islamic Revolution and its support, i.e. the people in the school of the Islamic Revolution. Cinema has distanced itself from these issues for various reasons, which must be rooted out. Cinema should return to the main body to which it belongs, i.e. the people. 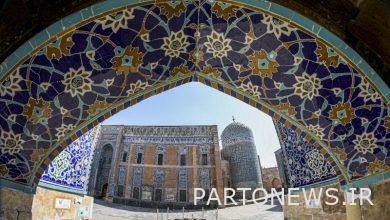 Ardabil is the capital of Shiite tourism 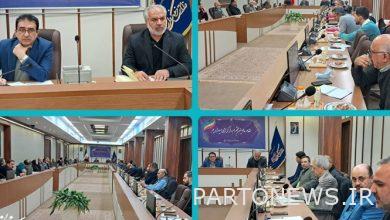 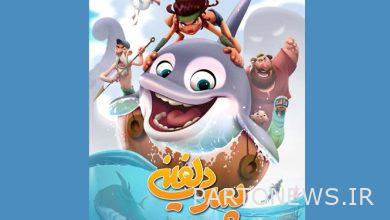 “Dolphin Boy”, “Father and Daughter” and “Hot Silver” were licensed 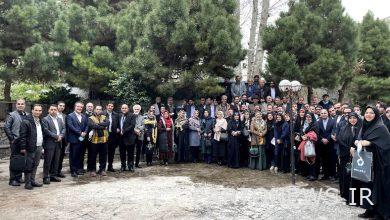