According to Tasnim news agency, Barcelona football team lost to Rayo Vallecano 1-0 last night (Sunday) in a match delayed from the 21st week of La Liga, while the American defender of the Catalans, Sergio Dest, was also injured and was replaced at the beginning of the second half. Gave himself to Clement Langley.

Barcelona have announced the latest injury to their 21-year-old defender; Tests performed on Sergino Dest showed that the player had an injury to the hamstring muscle in his right leg. The recovery process will determine when this player will return to the field.

Barcelona have not specified how long the American defender will be away from the Green Rectangle, but Spanish journalist Gerard Romero has announced that Dest will be at home for four to six weeks, which means the season is over for him.

What is the loan of the National Housing Movement? / People can not afford to pay the housing installments? 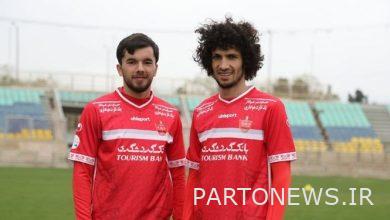 Why weren’t the Tajiks playing cards issued in Persepolis? 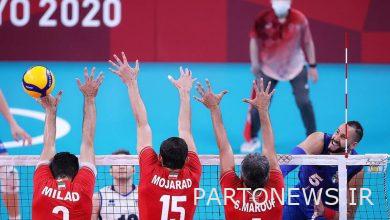 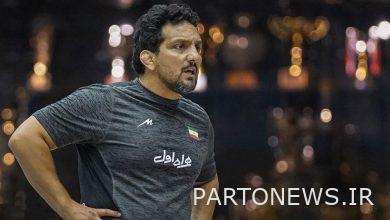 Honest: Some wrestlers did not meet our expectations – Mehr News Agency | Iran and world’s news 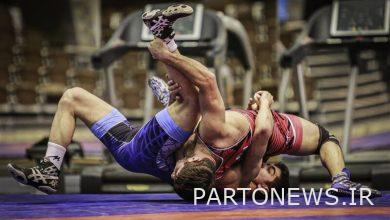