“Their common goal is to end the war in Ukraine at the earliest opportunity and to create the conditions for an end to the suffering of civilians,” a statement from Guterres’s office said.

“They stressed the urgent need to establish humanitarian corridors for the evacuation of civilians and to provide essential assistance to the affected communities in Ukraine,” the statement said.

According to the statement, the UN Secretary General and the President of Turkey agreed to maintain contact to follow up on current plans. They also discussed the impact of the Ukraine war on regional and global issues, including energy, food and finance.

The UN Secretary-General will travel to Russia tomorrow (April 26) to meet with Vladimir Putin and to Ukraine on April 28 (April 28) to meet with Volodymyr Zelinsky.

“It is wrong to travel to Russia first and then to visit Ukraine,” Zelensky told reporters in the Ukrainian capital on Sunday. There is no justice and logic in this practice.

Although the UN Secretary-General has made various comments on the crisis since the start of the Ukraine war on February 24 (March 5, 1400), his actions in this regard, like those of other international events, have been widely criticized.

خبر پیشنهادی:   The ruler of Dubai pledged allegiance to Mohammed bin Zayed as head of the UAE

Critics of Guttierez’s performance believe; It is worrying that actors such as Turkey, France, Austria and even the Zionist regime have played the role of mediator in this crisis, and they do not know whether the Secretary General is involved behind any mediation.

Following criticism of the UN mediation role in the war, Guttierez is said to have written to Russian President Vladimir Putin and Ukrainian President Volodymyr Zelinsky on April 30, asking him to meet with them.

Three days later, on Thursday, February 24, 1400, Putin launched a so-called “special operation” against Ukraine, turning tense Moscow-Kiev relations into a military confrontation. The war in Ukraine and the reactions to Russia’s action continue.

Who is not eligible for a child loan?

The season is over for the American defender Barcelona 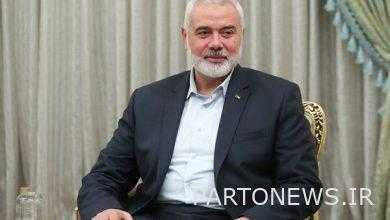 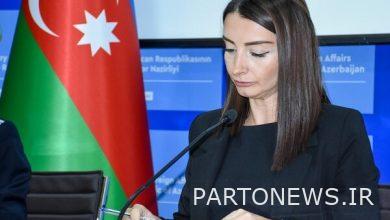 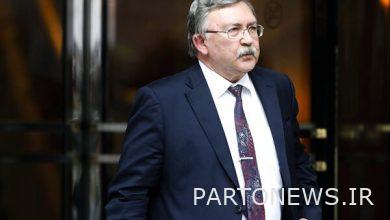 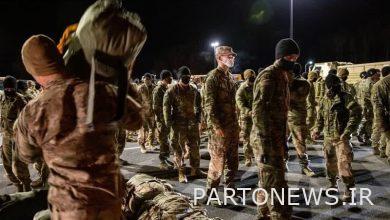 The Middle East and the New Cold War