Aria Heritage Report, citing the public relations of the General Directorate of Cultural Heritage, Tourism and Handicrafts of Khorasan Razavi Province “One of the major shortcomings of the bureaucracy is the distance from the people’s executive officials, which should be a short distance from the headquarters officials and the decision should not be made behind closed doors,” he said.

“There is a very good potential among cultural activists,” continued the Deputy Governor of Khorasan Razavi for Coordination and Management of Pilgrim Affairs.

“We have to work on the opportunities in coordination with the executive branch,” he said.

“We must stay away from the margins and not get caught up in minor issues. A mosque may have a specific issue that another 2,000 mosques will not have,” Gonabadi Nejad said.

“In about 10 days, we will face the peak of the arrival of pilgrims on Eid al-Fitr, and we must host the pilgrims in the province these days, especially in the holy city of Mashhad,” he said.

Gonabadi Nejad stated: “With the focus on the governorate of Holy Mashhad, all agencies should be mobilized for accommodation so that we can host the pilgrims with the necessary preparation during Eid al-Fitr.”

“Providing infrastructure is time consuming, but as much as possible, the necessary facilities must be provided,” he said.

“The establishment of pilgrim guides and being active during the days of Eid al-Fitr are other necessities that should be seriously considered and the focus should be on informing the pilgrims,” ​​he stressed.

Gonabadi Nejad stated: “Pilgrim guides should be active around the clock, of course, using the experiences of the Nowruz period when mobile guidance groups were formed.” 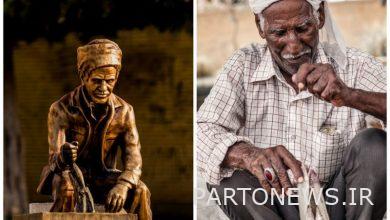 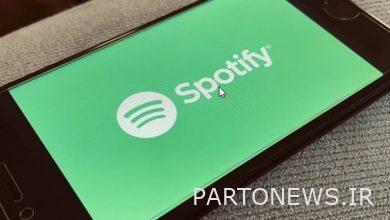 Spotify got into trouble! | Fars news 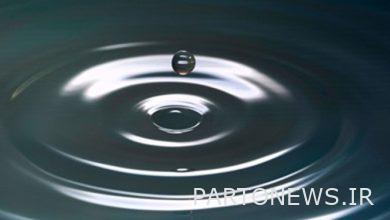