Reports indicate that Google Mate calls will soon be accompanied by an increase in audio quality following the new update of this service.


According to Aetna and quoted by techradar, Google has announced that it will soon release a new echo canceling feature for the Google Mate video conference platform, which can remove unbalanced audio echoes from group calls and generally improve the quality of calls. to improve


This update is now available for all Mate users and is enabled by default. In this way, Google Mate calls should now have better sound quality, and this optimization shows itself more especially when using headsets.


Google Mate previously released a number of audio quality optimization tools to users in June 2020 following the increase in the use of this service due to remote work caused by the Corona epidemic.

The news of the release of this feature was published shortly after the release of Microsoft Teams audio updates. It is interesting to know that this update was built using a machine learning model. 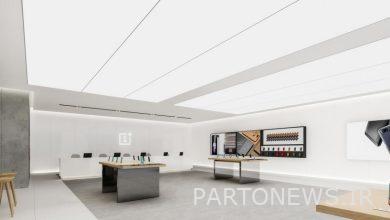 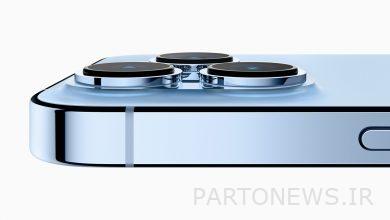 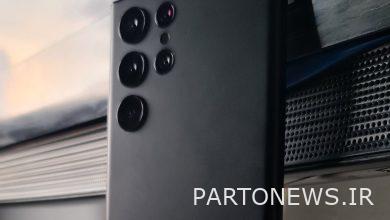 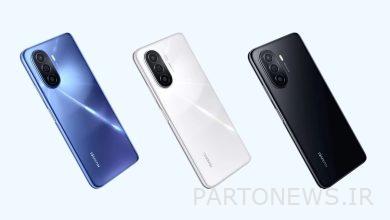