Mohammad Javad Salehi, the director of one of the episodes of the “Newcomer” series called “Gift of the World”, told Mehr about the latest situation of this episode: “The Gift of the World” is currently being voiced so that it will be ready for broadcast soon.

He’s about making this Serial And the idea was: “The Newcomer” is the first work I did with the Soura Film Club. Also so far plays with the theme Fertility Very little produced. On the other hand, it was a new challenge for me to be in an eleven-episode series with seven different directors, and it was new and interesting to me, so I accepted the offer to make an episode.

Salehi continued: “The newcomer was attractive to me because of his subject. also Fertility It is one of the general policies of our country that is an important issue not only in Iran but also in the world, in fact, the aging of the population is definitely harmful.

He pointed out that Asha Mehrabi has been the first choice for one of the main roles in this project, he said about other prominent actors in this work: Asha Mehrabi, Amir Mohammad Zand, Maryam Khodarahmi, Fariba Montazerian, Farhad ملوندی And Mehdi Alinejad are among the actors in the episode “Gift of the World”.

خبر پیشنهادی:   The fourth season of "Pacific" on TV / A period of adolescence

According to the filmmaker, the filming of this work took 6 days and between 12 hours a day, it was recorded in eleven locations in Qazvin province. جزو It has been done.

Saying that “The Newcomer” could be a 90-episode series, ie 45 two-part episodes, Salehi said: “I was faced with the challenge that there is not enough time to tell stories in one episode, and I myself wanted to tell my stories in two episodes.” Episodic series Build It’s basically hard work. The friends of production also went through a difficult task because they came up with an eleven-episode series with eight directors, each with different tastes, but Oh you I wish I could spend more time on this topic and increase the number of stories.

In the end, he stated: We are the only subject in this series Fertility And because of this issue, Discussion It is large, it can be examined from different angles and dimensions, which I hope with this episodic series. Way Open to create works with this theme.

The summary of the story of the episode “Gift of the World” reads: Donya and Hamid, who have been married for a considerable time, and despite Hamid’s great interest in having children in the world for various reasons, Fertility Opposes, but the main reason for this opposition is the fear of getting pregnant and بدنیا to bring Child Is until …

The episodic series “Newcomer” produced by Mohammad Javad Movahed, which was produced at the Soura Film Club and is a product of the Young Productions House, is currently in stages. After production Leaves behind to be ready for broadcast soon. 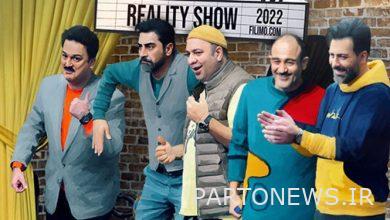 Take a look at the Joker; Laughing or not laughing is the issue 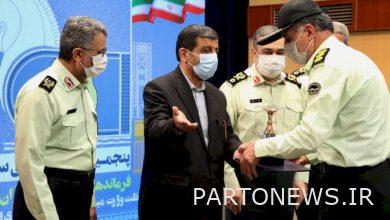 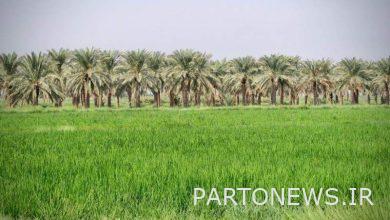 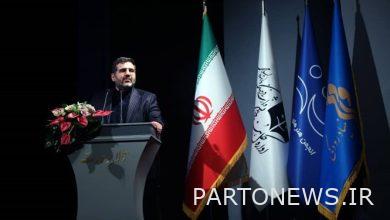