According to Tejarat News, Rostam Ghasemi added: “I am not worried about paying the facilities of the banks, and now the banks are obliged to provide 20% of the total facilities to housing, but this 20% of the facilities will also be used in the housing support industries.”

Ghasemi said about the banking facilities of the National Housing Movement: “In the law of housing production leap, 20% of the banks’ facilities should be provided to housing.”

“The law imposes heavy fines on banks that do not cooperate,” he said.

He added: “We predict that a person who lives in Tehran will definitely own a house if he brings 150 million tomans, because the land is free. We had good arrangements with the Ministry of Silence to buy materials in a way that is less affected by inflation.” , Work permits are provided at a cheaper price, the cost of the engineering system is lower, and much lower taxes are paid.

Automakers pay their debts; Get the piece!

New Castle: According to recent events, every game is a final for us / We are looking for an offensive game in all matches 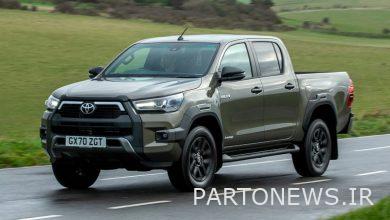 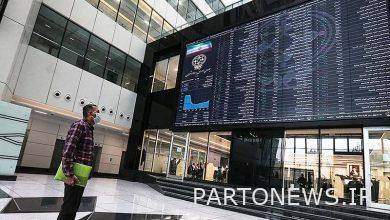