According to Moj News Agency, based on the data and meteorological forecast maps of the sky of Tehran province for the next five days, clear to partly cloudy and in some hours with strong winds is forecast. This situation in some places, especially in the western and southern parts of the province, and in some hours, especially in the evening and Monday night, will be accompanied by a temporary rise in dust and the possibility of reduced air quality.

Cloudy skies and occasional showers, thunderstorms and strong winds are also expected in the highlands for the next three days, in the afternoon and at night. Also, according to the forecasts made during the next four days, a gradual increase in temperature and a relative decrease in temperature on Thursday are forecast.

The 2,500-hectare site of the Persian Gulf Special Zone is ready to accept investors 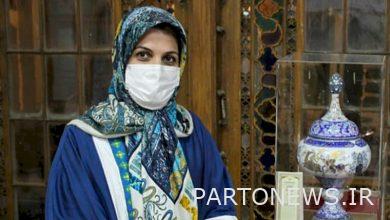 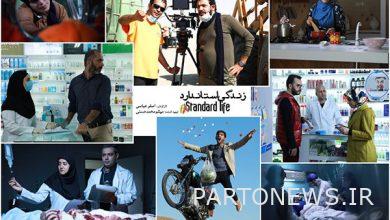