According to the cinema correspondent of Fars News Agency, the winners of the 12th Tehran International Animation Festival were introduced by the judges of this artistic event. This ceremony was held in the presence of film directors, elders and activists in the field of animation, and Iranian and foreign judges of the festival on the evening of Thursday, June 3, 1401 in the Shahid Behnam Mohammadi Hall of the Cultural and Artistic Creations Center of the Children and Adolescents Intellectual Development Center.

The awards given at the 12th Tehran International Animation Festival are as follows:

Because of creating an attractive, pleasant and informative world for children

Golden statue for the best sound / White Whale / Arash Ghasemi, Mohammad Ghasemi / Short section / Due to its meticulous precision and elegance in creating sound and its close connection with images and completing the film world by creating sound and sound effects

The Golden Statue for Best Feature Film was not awarded to any film.

خبر پیشنهادی:   Arrest of 3 illegal diggers and seizure of a metal detector in Behshahr

Honorary diploma / … went / Samaneh Fazlollah Asadi / short section / due to the care, brevity and elegance in expressing the subject 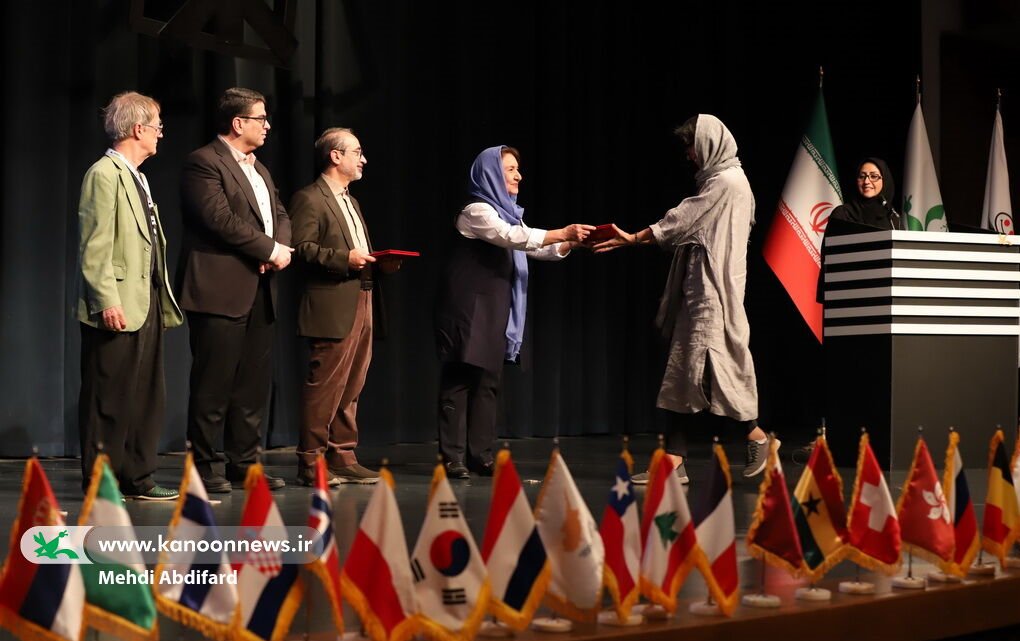 Golden statue of the best theoretical dissertation The cost of printing and publishing the dissertation in book form / Mahboubeh Kalaei / University of Arts / Subject: Developing the structure of space in animation as rhizomatic space

1. The applicability of the dissertation and its effectiveness in increasing the scientific strength of the animation community

2. Observance of scientific principles and rules of correct dissertation writing as a scientific-research work

3. Ability to convert a dissertation into a book with a maximum audience

Golden statue to the best animator in the student section / Malaysia / Leila Ahang, Maryam Alavi, Sara Hanif, Marzieh Kordloo / Golden statue to the best animation in Malaysia due to the correct observance of the basic principles of animation and the variety and range of movements of the characters present and the ability to maintain the approach Animation during storytelling.

خبر پیشنهادی:   On the 7th anniversary of July, an unseen photo of "Shahid Beheshti" was unveiled in the field of art + photo

Diploma of Honor / Nose / Hamideh Teymouri / Diploma of Honor In honor of all the works in the box of student works, each of which had a special quality in its work, was awarded to the work of the nose for innovative technique and creative design in storytelling.

Religious Contest and Values ​​of the Islamic Revolution

The Golden Statue of the best film in the religious section did not belong to any film.

The Golden Statue of the Best Director in the Religious Section was not awarded to any film.

Golden statue for the best film in the values ​​of the Islamic Revolution / This fact / Director: Seyed Ehsan Heidari, Producer: Seyed Ehsan Heidari and Mohammad Javad Jafari / For its fluid and visually appropriate script, acceptable visual identity and graphics, proper use of color, sound and music Appropriate, proper camera movements and acceptable coordination in the design of space, characters and visual objects. 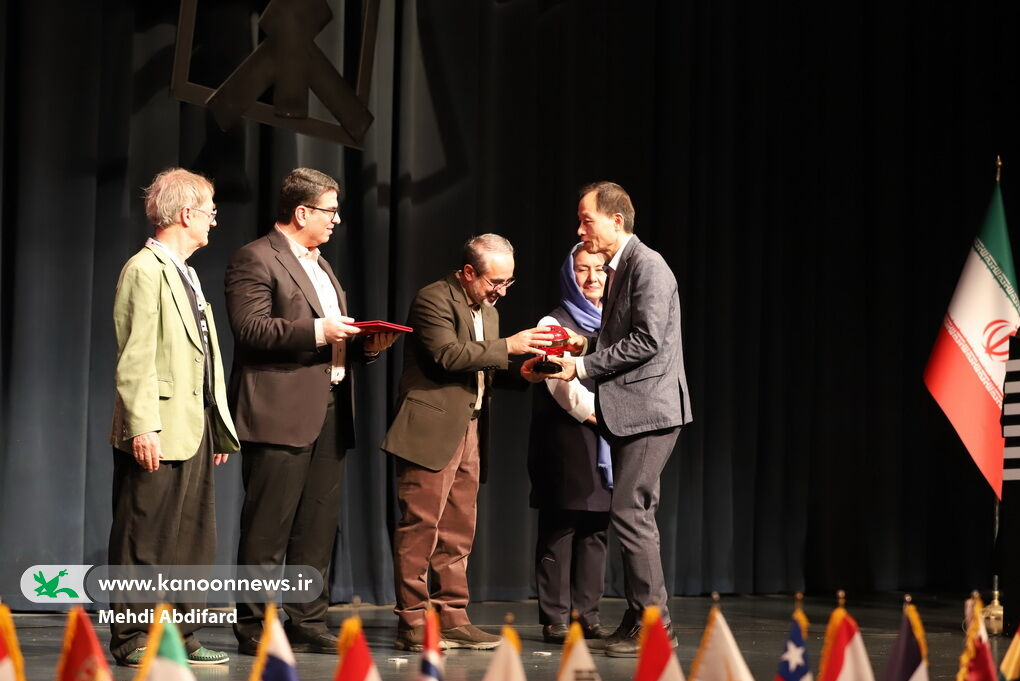 The 12th Tehran International Animation Festival was held from June 28 to 29 at the Center for Cultural and Artistic Creations of the Center for the Intellectual Development of Children and Adolescents.

Narratives of the execution of Imam Khomeini's lovers in Afghanistan 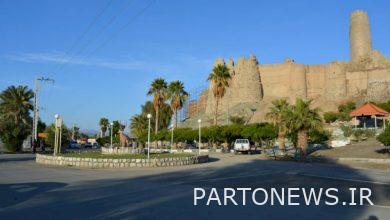 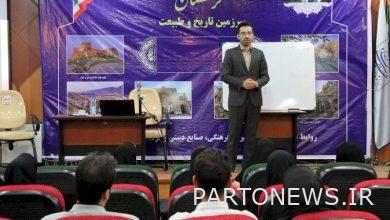 Capacities and Challenges of Branding in Lorestan Handicrafts 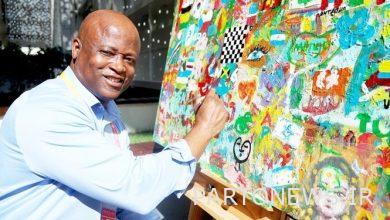 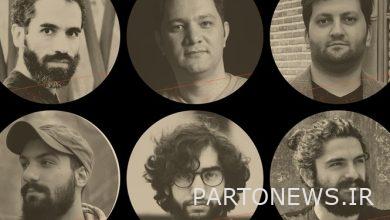 The works of “Young Composers” became an album