According to the Fars news agency, Ofogh-e Sima network has included various programs in the form of TV and documentary programs in its program schedule on the 14th and 15th of June.

Documentary Doctor
Massoud Pourmoghadas is not just a cardiologist. He has lived in the service of the founder of the Islamic Republic of Iran for a long time and has learned lessons in the presence of Khomeini the Great. Pourmoghadas was a member of the medical team and cardiologist Imam Rahel (RA) who was on his bed until the last heart attacks of the great architect of the revolution and was engaged in the most specialized medical services.
In order to emphasize the importance of the services of this veteran doctor to the Islamic Revolution, Ofogh Sima Network has included the documentary series Tabib Rara in its broadcast schedule.
This documentary is produced by Morteza Ghasemi and directed by Saeed Khojastehfar and deals with the life of Dr. Masoudpour Moghaddas. Those who are interested in this four-part documentary series can watch it from today (Wednesday) at 20:30 and repeat it the next day at 05:00 and 12:30 on Ofogh.

Memories of hot days
The documentary “Memories of Hot Days” is a portrait of Abolfazl Fathi, one of the photographers of Imam Khomeini. Abolfazl Fathi is one of the relatives and servants of Imam Khomeini’s house; He was born in Qom in 1324 and as a teenager, he was a classmate and friend of Haj Ahmad Agha, the son of the late Imam. He has been visiting the Imam’s house in Qom since he was a teenager and is aware of many events of that period. His family profession and specialty is photography, and many images of the late Imam and the events of the Revolution have been recorded by Abolfazl Fathi.

It is Khomeini’s crime

This documentary may be considered a new chapter in the case that has just been revealed. The documentary “For the Crime of Khomeini” is a story about the execution of Imam Khomeini’s lovers in Afghanistan and the newly discovered list of five thousand of these people. The documentary is produced by Shahram Naseri and directed by Mohsen Ardestani.

Those who are interested in this documentary can watch it on Friday at 19:30 and repeat it the next day at 10:30 on Ofogh.

In addition, Ofogh-e Sima network has various other programs on its broadcasting agenda, which will be included in the daily broadcast schedule.

15-year wait for delivery of Mehr housing / What is the reaction of the applicants?

Beginning of the play “After Falling” in Rumi 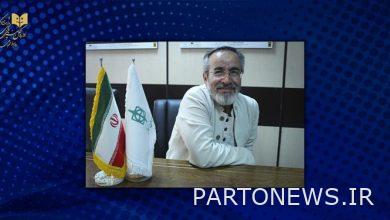 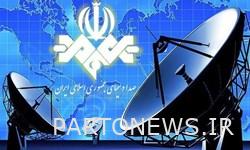 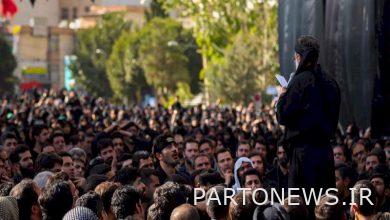 Revival of the traditional four-legged reading ritual in Karaj