According to the Mehr news agency, quoting the public relations of the “Jahan Ara” program, the latest episode of this program, on Saturday, January 2, with the theme “A look at the developments in the region after the martyrdom of Sardar” and performed by Amir Hossein Sabeti, aired on Ofogh.

In last night’s “Jahan Ara” program, after reviewing the news of the week by Amin Salimi, a conversation took place with Mukhtar Haddad, the editor of Al-Wefaq newspaper, and Ali Abdi, a researcher of the Zionist regime.

Zionist researcher Ali Abdi said in the program about the declaration of a ceasefire by the resistance group: “In recent events, there was still resistance from groups that imposed a ceasefire on the Zionist regime, even though Hamas had launched an offensive.”

Israel was counting the moments for the assassination of Hajj Qasim!

He added: “According to the Zionists, the US withdrawal from Afghanistan has eliminated one of the most important levers of pressure against Iran, and Iran, despite the martyrdom of Haj Qassem Soleimani, has not stopped and will never stop.”

Abdi continued: The Zionists say that we could have assassinated Haj Qassem Soleimani many times, but we did not do it because we could not pay his expenses.

The role of the country's innovation, advertising and media ecosystem in designing the media identity of the Ministry of Silence

The sky in Tehran is rainy and snowy 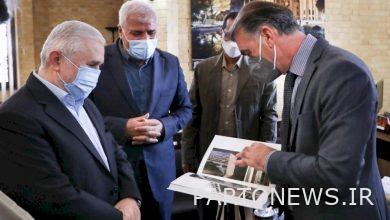 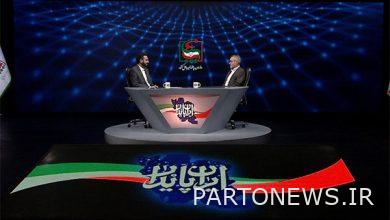 King Bushehr Mansion, a national monument in the possession of the homeless

Therapeutic waters are the driving force of Ardabil tourism