Mehr News Agency, Provinces Group: About 15 days have passed since the schools arrived, a move that has been praised by many educators and parents, but what is important is that some schools do not have the infrastructure for face-to-face education and social distance. .

This decision was made following the numerous shortcomings of e-learning and the emphasis of most educational experts on academic failure due to absenteeism of classes, as well as numerous infrastructural problems for e-learning, which is commendable in this regard, but on the other hand choosing an inappropriate time period. The reopening has raised concerns among health professionals as well as students’ parents.

Many families as well as experts rate everyone Giri over the A side اُمیکرونAppearance A side New Corona virus Classes held right after the Nowruz trips and the possibility of a corona virus outbreak, lack of infrastructure in schools to meet social distances, and fears of a new corona peak are fears of a hasty reopening.

We should not ignore social distance

“Children can transmit the coronavirus to their parents and others quickly and even without symptoms,” said one of the doctors working in the field of coronary heart disease, referring to the important role of children in transmitting the coronavirus. Also that A side های New coronaviruses have a very high possibility of transmission, which is one of the factors that makes it even more important to pay attention to social distance.

Alireza Hekmat Society 30 Knowledge Learn He considered 12 to 18 meters in classrooms to be dangerous and said: “You can use the open space of schoolyards or increase class hours and reduce the number of students present or install air conditioning equipment to reduce concerns about the spread of coronavirus in schools.”

He continued: “In the circumstances that we have just left the Nowruz holidays and travels, we should not prepare the ground for the re-spread of the virus by neglecting social distance.”

خبر پیشنهادی:   What is the main root of prolonging the trial extension process?

Emphasis on vaccination of age groups 5 to 18 years

According to the commander of the Corona headquarters in Tehran province, Firoozkooh is currently among the red cities of Corona, and the cities of Pakdasht, Pishva, Damavand and Rey are in orange, other cities in this province are in yellow Corona and only Pardis and Mallard. جزو They are blue cities.

Alireza زالی Speaking to Mehr, he added: “The number of outpatients with the Corona virus in the medical centers of Tehran province has increased significantly compared to a month ago.”

School infrastructure is not available

The father of one of the Baharestani students also told Mehr about the reopening of schools: “It is ideal for everyone to attend schools, but it is necessary to provide the necessary infrastructure before this action, and on the other hand, considering Nowruz trips and sightseeing and It was better not to follow the health protocols very carefully, as well as the holy month of Ramadan and the fasting of the students.

Reza Akbari, referring to the crowded classes held in the schools of this city, said: When a knowledge Learn How to get infected in a class of 40 to 50 Individual Adhere to protocols and social distancing, and certainly everyone in the class, and possibly all students and school staff, will be affected.

The mother of another student in Pishva criticized the coronary orange condition of the ventilation system in the classrooms and schools and said in an interview with Mehr: the health of students should not be treated hastily, that the infrastructure is not available yet, but in person We insist on getting schools, it’s a little weird.

He estimated the capacity of classrooms in schools at 20 and said: “Currently, these classrooms with more than 30 knowledge Learn They are held and there will be practically no news of social distance, on the other hand, the lack of school staff is another problem, which does not allow holding classes and shifts.

In an interview with Mehr, the head of education in the cities of Tehran province said that the parents and students of this province welcomed the presence of schools and added: “The vast majority of students attended schools and welcomed everything that has happened since the presence of schools.” From this and the amount of attendance increased. 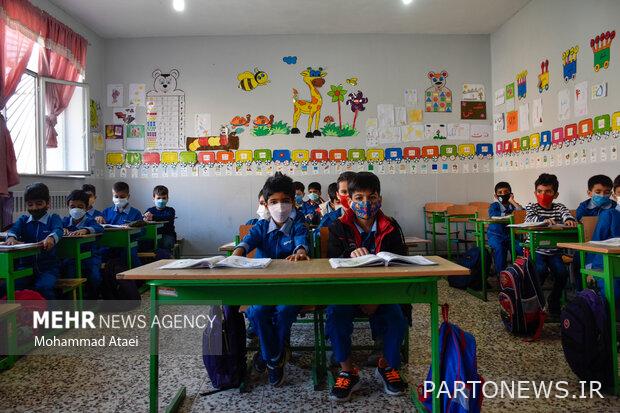 Massoud Bahrami added: “A very small percentage of students did not attend school due to the symptoms of the corona virus, and separate and detailed instructions have been provided for these people.”

He called the participation of students in the cities of Tehran province in the general corona vaccination remarkable and said: more than 95% of students have received two doses of corona vaccine.

Bahrami said that since the reopening of the schools, supervisory teams have been sent to the educational centers to check the observance of the rules. “My colleagues have made every effort to avoid the slightest problem for the students,” he said.

Mehr reporter’s surveys in Tehran province show that the majority of parents agree with the presence of schools, but at the same time there are concerns about the lack of social distance and the lack of infrastructure for interest. Mandy They have useful and safe face-to-face classes, which the authorities should take a broader look at, away from hasty actions and slogans to address these concerns. 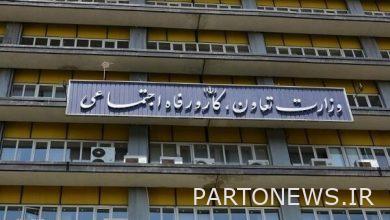 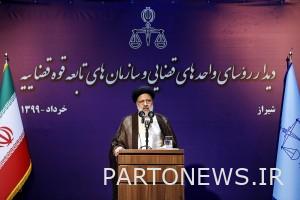 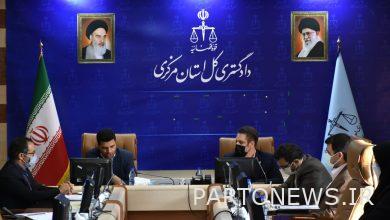