According to the report of Arya Heritage and quoted from the public relations of cultural heritage, tourism and handicrafts of West Azerbaijan, Adel Najafzadeh today, January 20, in the opening ceremony of the 5th Shams and Rumi National Festival in Khoi, which was held in the presence of Engineer Zarghami, Minister of Cultural Heritage, Tourism and Handicrafts. He stated: Today, protecting the cultural heritage of our country in the Ministry of Cultural Heritage, Tourism and Handicrafts is a huge task.

He clarified: Our country, Iran, has a rich history, and protecting Islam and civility, as well as the reserve of Shiism, is a heavy task that increases the work of the Ministry of Cultural Heritage, Tourism and Handicrafts.

The representative of Khoi and Chaipareh people in the Islamic Council said: If we want to do something for the economy of our country, we must activate the tourism economy so that all the missing links of business and employment can be established.

He said: The people of Khoi know agricultural economy, mining economy and border economy, and therefore considering that Khoi is a border city and Shams Court is located in this city, it can be the point of connection between Iran and the world economy.

Najafzadeh further stated: From the 3rd to the 7th of Bahman, by being in the Turkish city of Ankara, an attempt will be made to establish cultural relations with Iran’s neighbors through the channel of Shams Tabrizi.

He added: Every year, two million tourists travel through the Khoi border, so the need to pay attention to tourism infrastructure and hotels and accommodation in this city is felt.

خبر پیشنهادی:   7 cultural heritage projects of Ardabil will be opened in the decade of Fajr

The representative of the people of Khoi and Chaipareh in the Islamic Council also said: Soon the most luxurious and largest terminal project of the country will be opened in Khoi city with the presence of the president. 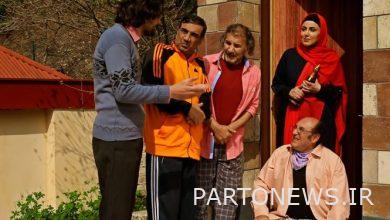 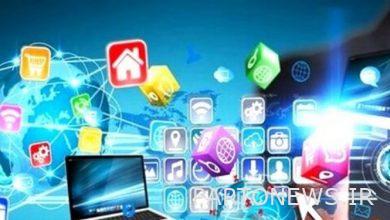