According to Tejarat News, to predict the stock market today, Saturday, January 17, 1401, the most important point is to pay attention to the movements of the exchange rate as the main driver of the market. Azad dollar with some increase in the last days of last week, sometimes it is traded a little higher than 40 thousand tomans.

On the other hand, paying attention to the change and transformation of important rates such as the exchange rate that is included in the next year’s budget is very important in the medium-term and long-term path of the Tehran Stock Exchange. In the meantime, the Central Bank still seems to insist on suppressing the Nima exchange rate at the price of 28,500 tomans.

At the end of the trading flow on Wednesday, the total weighted index fell by 0.47%. This drop decreased the height of this index by two thousand and 217 units and placed it in the range of 473 thousand and 199 units.

Today, there are several signals for shareholders, and the forecast of the stock market today, from the eyes of experts, is balanced trading conditions between supply and demand with the relative superiority of buyers.

Minister of Economy: We hope to reach the transparency of 1000 state companies by April 1402!

Seyyed Ehsan Khandozi, Minister of Economic Affairs and Finance, announced: The financial statements of 207 state-owned companies will be published on Saturday. We hope to achieve the transparency of a thousand government companies by April.

Clarity of the financial statements of state-owned companies, in addition to reducing the possibility of financial violations and preventing capital from going out of the financial cycle of each company, will also lead to an increase in the public trust of the people.

There will be no news of the JCPOA

State Department spokesman Ned Price stated that the JCPOA has been off the agenda of the White House for months and said that the government is now focusing on countering the increasing security cooperation between Iran and Russia.

23% certificates of deposit in all banks

According to the agreement of the Coordination Council of Banks and the Center of Banks and Private Credit Institutions with the Central Bank, from On Saturday, certificates of deposit with 23% interest will be implemented in all banks.

The increase in the certificate of deposit rate up to 23% will help strengthen the money and debt market, which are competitors of the stock market. By passing the short-term negative effect of the interest rate increase, which will cause a negative impact on the capital market by directing money to the money market, in the long-term, in the case of high productivity, with the investment of banks in economic productive sectors, the economy and, consequently, the capital market will also grow. will do.

The comprehensive exam of short-term tourism courses was held

Stock market forecast for the fourth week of August (infographic) 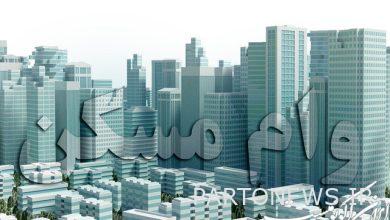 The latest mortgage prices for singles and married people 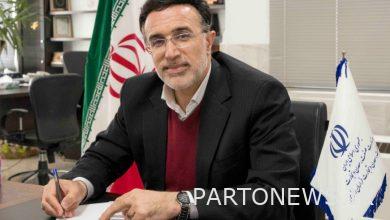