According to Iran Economist, citing the public relations of Tourism Bank, this bank, as a private bank, along with other state and semi-private banks, has a prominent presence in the discussion of accepting plans approved by the president’s provincial trips and is taking steps in the direction of the country’s development.
The presidential provincial trips have so far included all 31 provinces of the country and the tourism bank has been active in providing financial resources in half of these trips and has fulfilled the tasks assigned to the bank in this regard.
Tourism Bank is also actively involved in accepting the responsibility of providing financial resources for national projects from Article 56 of the Annexation Law by accepting the agency of a project in Semnan Province in the amount of 1600 billion Rials.
The 30th of January is the anniversary of the establishment of the Tourism Bank. 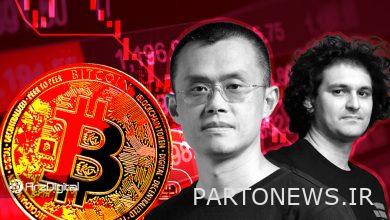 Binance and FTX battle: Everything you need to know about the current crisis 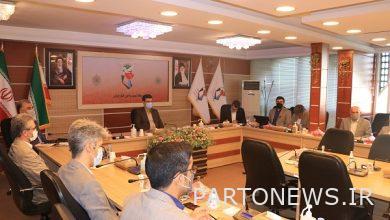 The meeting of Qarz al-Hasna Shahid Fund was held 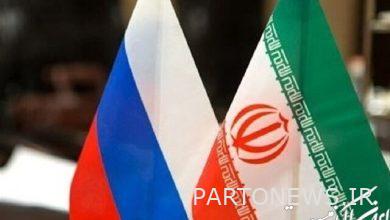 Swift banking of Iran and Russia was connected 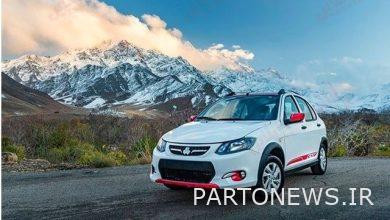