According to Aria Heritage Report, citing the public relations of the Research Institute of Cultural Heritage and Tourism, Akbar Abedi, head of the Archeology Board on January 14, 1401, announced this news and said: The second chapter of the Lilan archeology project with the title of speculation in order to determine the area and propose the sanctuary of Chaman Lilan Hill with the permission of the research institute and It was carried out in cooperation with Tabriz University of Islamic Arts and Department of Cultural Heritage, Tourism and Handicrafts of East Azarbaijan Province with a team of archaeologists from northwest Iran.

A member of the academic staff of the Department of Archeology of Tabriz University of Islamic Art added: Chaman Lilan hill is located in the Lilan section of Malekan city, in the southeast of Lake Urmia and in the southwesternmost point of East Azarbaijan province. This area was registered as one of the national monuments of Iran on March 25, 1379 with registration number 3089.

This archaeologist stated: Since the Lilan plain in the southeast of Lake Urmia and the southernmost city of East Azarbaijan province is considered one of the most important prehistoric and historical plains of this region, and considering the basic questions and ambiguities regarding the Neolithic, copper and stone of this The region from the northwest of Iran and also considering the importance of the two Neolithic sites of Allah Qoli, Tepe Si and Tepe Chaman, the second season of archeological studies, as well as the determination of the area and proposal for the protection of the site in Tepe Chaman Lilan, began.

In order to be able to protect these two valuable sites, review the accurate chronology, Neolithic cultural materials of this region, as well as the position of these two important sites in the Neolithic studies of Northwest Iran and West Asia, as well as regional and extra-regional relations and trade with neighboring regions. East Anatolia, North Mesopotamia and South Caucasus on one side and west and south of Lake Urmia on the other side.

The head of the archeology board stated that, in line with the first chapter of Chaman Lilan studies, 13 boreholes were created and speculated, which brought significant and valuable results: pottery and cultural materials from the boreholes The obtained surface showed that the settlement in this area most likely started from the beginning of the Basfal Neolithic period around 7000 BC and continued for about a millennium until 6000 BC.

Abedi stated: The excavations of the first season of Tepe Allah Qoli Lilan made it clear that this area together with its neighboring area, namely Tepe Chaman, constitute the oldest Neolithic villages of Azerbaijan, Iran. 9 meters of deposits and cultural artifacts belong to the Neolithic period, which makes this area one of the most significant and largest early Neolithic villages of West Asia and North-West Iran.

Tourism Bank was responsible for providing resources for 70 provincial travel projects in the amount of 38 thousand billion Rials. 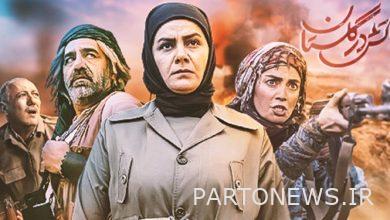 Cyrus: “Ronak” was written for me in “Fire in Golestan” 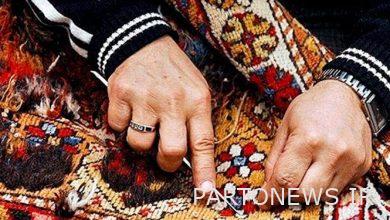 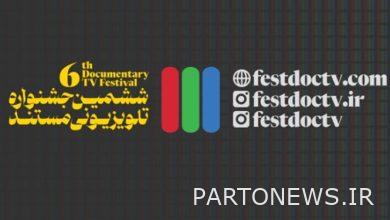 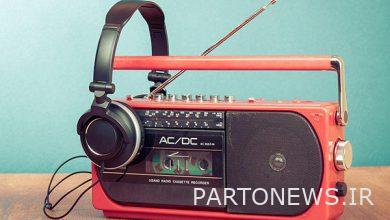