According to Fars News Agency, the Tractor Club is complaining to the Appeals Committee regarding the verdict issued in connection with the match between Traktor and Persepolis. The club announced: “Following the unilateral vote of the disciplinary committee for the match between Traktor and Persepolis from the 28th week of the Premier League matches, Traktor Club is protesting against the votes issued and is following up the matter through the appeal committee.

“According to the documents provided, the verdict is a clear example of injustice, and the outcome of the game, as well as the degree of deprivation of the opposing players, is not acceptable at all.

Long list of tractor outputs in case of keeping healthy 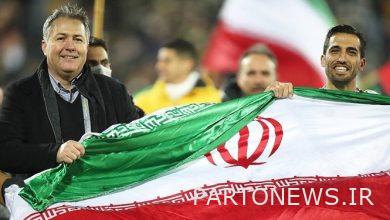 Skocic reacts to BBC mischief: I am a football coach / Iranian players will be motivated against US and England 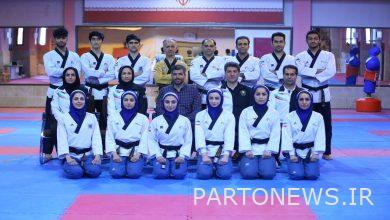 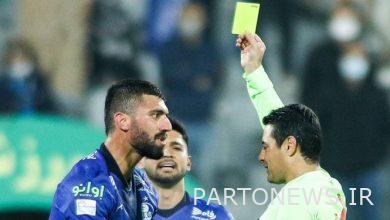 Askari: Esteghlal player should have been fired / No penalty in the textile penalty area 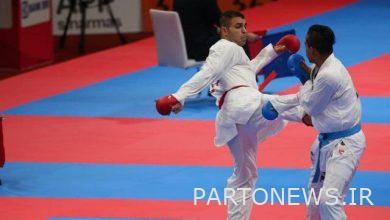