According to the Mehr correspondent, Seyyed Karim Hosseini stated at the third meeting of the Coordination Council of General Managers of the Ministry of Cooperatives, Labor and Social Welfare in Khuzestan this Monday afternoon: “Considering that this council covers a wide range of audiences and society The audience in Khuzestan is abundant for these devices. Certainly, in order to be able to realize the rights of the audience and all the people of Khuzestan in this area, more coordination in this area and following the work and using the capacity of Khuzestan representatives in parliament can be fruitful.

Representative of the people of Ahvaz cities, باویKarun and Hamidiyeh in the parliament added: in the field of cooperation, labor and social welfare, the most concerns in society, including in the field of employment, cooperation and clients of the existing organizations in this council, with the coordination of all and using different capacities and synergy of managers This area can attract more credits, privileges and facilities for Khuzestan.

Hosseini added: “It was decided that with the cooperation of the Director General of Cooperatives, Labor and Social Welfare of Khuzestan, a 6-month report and the progress of approvals and their implementation will be presented to the representatives so that they can follow up if necessary.”

خبر پیشنهادی:   Municipal Sports Organization to stand on its own two feet / the need to pay attention to women's sports

Representative of the people of Ahvaz cities, باویKarun and Hamidiyeh stated in the parliament: For example, during the visit of the social commission of the parliament to Khuzestan in the field of welfare, it was announced that 20,000 people need to be covered, and in today’s report, 14,000 people were recruited in this field.

Tractor Club reaction to the decision of the disciplinary committee; The votes cast are unfair 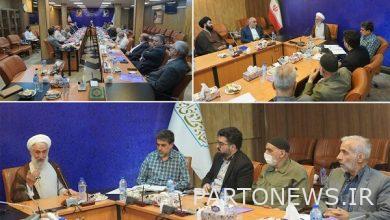 In the discussion of hijab, we extend a helping hand to the market and guilds – Mehr News Agency | Iran and world’s news 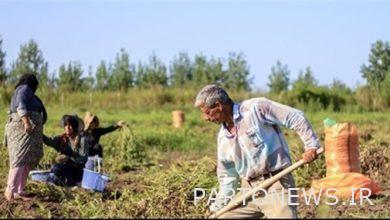 What harm has social assistance to the missing link in rural life / land reform done to the villagers? 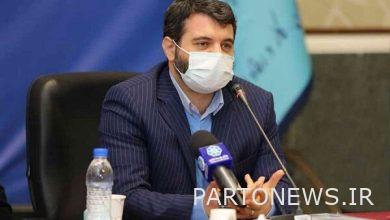 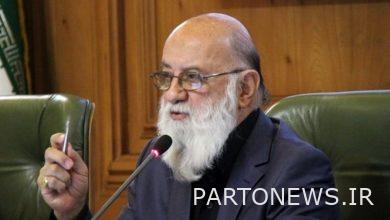 Chamran: Thank God I am healthy / I will be in the council soon