According to the police reporter of Fars News Agency; Colonel Mustafa Zainiwand announced the implementation of traffic restrictions on Sunday and Monday next week for 48 hours on Shahid Avini highway due to construction operations.

He continued: Due to the construction operation on Shahid Avini highway – Salman Farsi street area (construction of a non-level roundabout to fix an accident-prone point with a traffic jam by the Technical and Civil Deputy of Tehran Municipality), on this highway from 24:00 On Saturday, 17-10-1401, until 24:00 on Monday, 19-10-1401, traffic restrictions will be imposed by the Greater Tehran Traffic Police as follows:

2- The west-east route of Shahid Avini highway will be blocked before the project implementation site, and the traffic load of this route, which has entered the highway from Shahid Rajaei street, will be directed to Salman Farsi street through Shahid Zohra Vand street, to cross the side North of the project site, enter the Shahid Avini highway to the west.

2- Direct access from the southern end of Imam Ali highway to Shahid Avini highway will be completely blocked. (Alternative route: Shahid Karimi highway to the north to the roundabout of Ibn Babouye street, then if necessary, turn south to Varamin street and Shahid Avini highway to the west) c) The third ring includes restrictions from Azadegan highway to It will be south: In this ring, the traffic limit will be applied only for trucks and other heavy vehicles in the north-south direction of Imam Ali (AS) highway on Azadegan bridge.

Alternative route: heavy vehicle traffic from north to east on Imam Ali highway before Azadegan bridge, continue on Azadegan highway to the west to Shahid Rajaei bridge, and continue to south using the west to south loop. .

Recommendation: Respected drivers of Varamin and other satellite cities south-east of Tehran, such as Amin Abad and Qarchak, are requested to return from Tehran to these cities as much as possible within 48 hours, to apply restrictions on Shahid Avini highway, from the alternative route of Azadegan highway to On the east side, use Shahid Najafi Rostgar Highway, Imam Reza (AS) Road to Siman Bridge.

The coach of the national karate team: the preparation of athletes for the world championships is promising 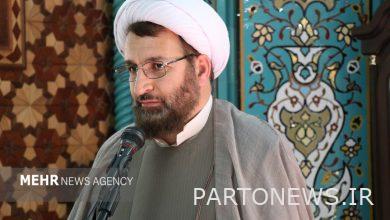 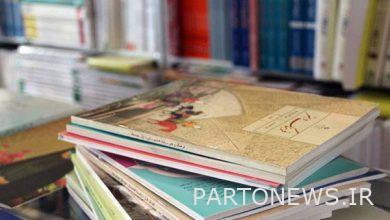 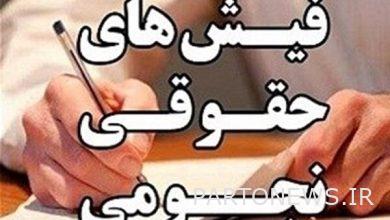