According to Mehr News Agency, quoting the Ministry of Cooperatives, Labor and Social Welfare, Ahmad Khani Nozari, referring to the problems in some funds, said: One of the main policies of the Ministry of Labor is to solve the imbalance of funds and increase the return on investment. In recent years, in addition to Iran’s volatile economic environment, we have witnessed serious changes in Iran’s demographic structure, which is the main reason for the challenges of pension funds.

Referring to the naming of the new year as production, support and barriers, he said: “The two main strategies of the Deputy Minister of Labor are to increase investment returns and transparency in the enterprises of the Ministry’s pension funds.”

The Deputy Minister of Economic Affairs of the Ministry of Cooperatives, Labor and Social Welfare added: “These two basic strategies of the Deputy are pursued in cooperation with the General Directorate of International Affairs with the aim of developing exports and cooperation with the General Directorate of Inspection with the aim of increasing supervision and transparency.” To achieve these basic goals, specialized tables of transportation, oil and energy, cement, tourism, ICT, etc. are formed with the aim of completing the value chain and unified policy and synergy of enterprises.

He noted: “So far, with the aim of developing exports, several meetings have been held with ambassadors of different countries in Iran, and this path will continue.” 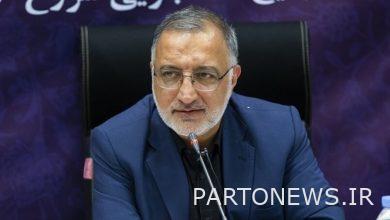 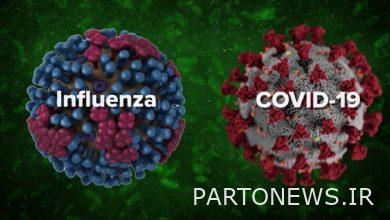 Member of the National Scientific Committee of Corona: Do not be afraid of “Florona” 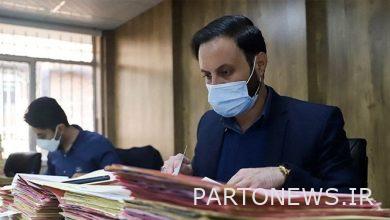 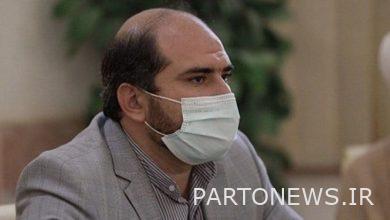