According to Aria Heritage, citing the public relations of the General Directorate of Cultural Heritage, Tourism and Handicrafts of Khuzestan, Shakraleh Ghasemi expressed his condolences to the families of the two artists and the handicrafts community of Khuzestan and the country on Tuesday, November 2, 2008. Having the customs of the people of our country. “Artists and veterans of Khuzestan handicrafts and traditional arts are the most valuable artistic assets of this four-season land, who create extraordinary beauties with their own hands and pass this ancient art on to the younger generation.”

Referring to the artistic and personality traits of Professor Morad Rokabi, he said: Creates. “In terms of practicality and familiarity with the techniques of handicraft work, he was a worthy, well-chosen and well-chosen master craftsman who worked as a coppersmith in the Afzal historical complex for many years.”

The Deputy Minister of Handicrafts and Traditional Arts of Khuzestan stated: “One of the most important characteristics of Master Rokabi, in addition to his work and art, was his faith, fairness and morals. “The late Rokabi was a very pious, good-natured, sociable and popular man, and many people who went to Shushtar for research and study activities in the field of handicrafts also visited this professor, and he always treated them with generosity.”

“Unfortunately, at the same time as Master Rokabi, Master Eidi Tubaei, one of the artists in the weaving industry, was buried in the niqab,” he added.

Ghasemi added: “Master Tuba’i was proficient in weaving all kinds of fabrics, from bedding, lang and maqqal to ihram, chafiya and patriotic cloth, and he was an honorable, respected, knowledgeable and active human being in his field. “He was one of the old masters of this work in Shushtar, but unfortunately we were deprived of the blessings of his existence, by which we honor the memory of these two precious artists and send greetings to their souls.”

We cut the dollar to the domestic commodity

Beginning of 2 performances in the theaters of Hozeh Honari 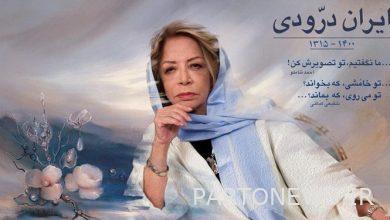 The time of the funeral of “Iran Droudy” was announced 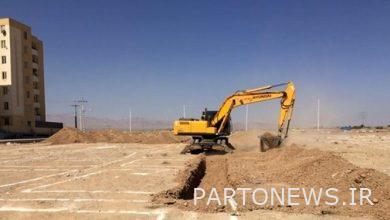 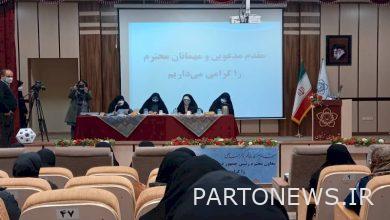 Providing facilities for women active in the field of handicrafts