According to IRNA from the Associated Press; The experts, a member of the UN sanctions monitoring body for the Taliban, told the Security Council that the Taliban in Afghanistan’s close ties with al-Qaeda had continued and that the ISIL terrorist group and guerrilla attacks by the former government security forces were the most important military threat. Is counted.

The delegation raised the possibility of an escalation of the conflict in Afghanistan with the arrival of a better weather season, given the military operations of ISIL and resistance forces against Taliban forces. However, ISIL or al-Qaeda’s forces do not appear to be capable of effective attacks before 2023 beyond their intentions or the possible action of the Taliban against them.

The Taliban movement regained power in Kabul on August 15, 2020, after 20 years.

The UN sanctions watchdog has added that the Taliban have recruited 41 individuals on its blacklist of government officials and other senior Afghan officials. They give priority to the Pashtun ethnic group and have marginalized and isolated minority communities such as Tajiks and Uzbeks.

Hezbollah: The Islamic Republic of Iran is the first defender of the Palestinian cause 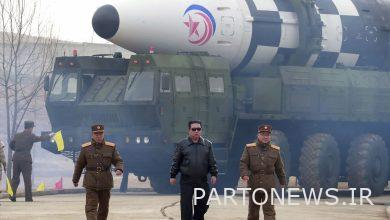 US media: North Korea has not tested a new intercontinental ballistic missile 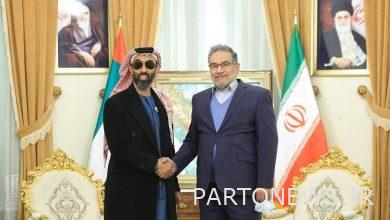 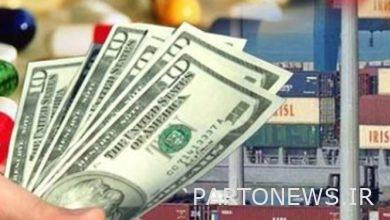 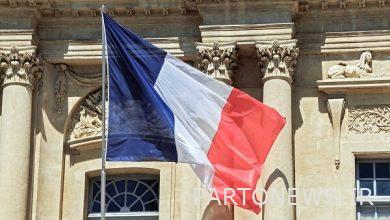 France demanded the release of a prisoner accused of spying in Iran! Mehr News Agency Iran and world’s news