“I called on both countries to meet virtually or in person at the invitation of the United Nations to discuss humanitarian issues,” the senior UN official told reporters on Monday, local time.

Griffiths said Ukraine had accepted most of the UN proposals, while Russia had not yet responded.

A UN spokesman had previously said that Martin Griffiths, who had traveled to Ukraine, described his observations of Ukraine as “horrible”.

Griffiths observed a mass grave with plastic-wrapped bodies, dozens of destroyed apartments and houses, and burnt cars on the streets of Bucha, Dujarric added.

According to him, Griffiths reiterated the Secretary-General’s call for an independent and immediate inquiry to ensure effective accountability, and reiterated the United Nations’ commitment to assisting in the protection of civilians and to all those in need of immediate humanitarian assistance.

As Ukrainian authorities announced on April 3 (April 3) that they had liberated all areas of the capital from Russian control, gruesome images of the bodies of civilians were published on the streets of Bucha, shocking the world.

The West has blamed Russian forces for the incident, claiming they shot at civilians as they left the Ukrainian capital, but Russia says it categorically denies any involvement in the killing of civilians in the Ukrainian city of Bucha.

On February 21, 2022, Russian President Vladimir Putin recognized the independence of the Donetsk and Luhansk People’s Republics in the Donbas region, criticizing the West’s indifference to Moscow’s security concerns.

The Security Council convenes to discuss the conflict in Jerusalem

Fazeli: We endured more pressure than the game with Persepolis 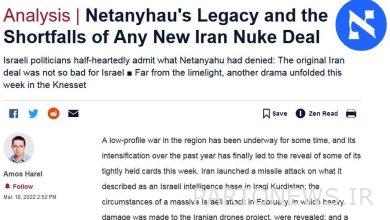 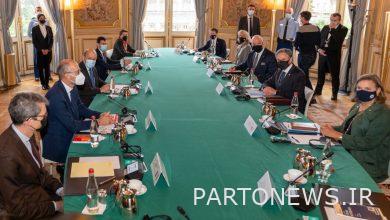 US and French Foreign Ministers: The Taliban must live up to its commitments 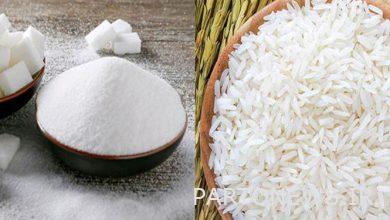 London has sewn bags for export to Arab countries