The date of its construction goes back to the beginning of the first Pahlavi period, a period when architecture and urban planning in Iran flourished with the combination of European architecture and Iranian archaism and became a unified procedure throughout the country for the construction and development of cities.

In continuation of the process of modernism and urban renewal, in 1315, a land with an area of ​​2,328 square meters was purchased by the then government in a place in Urmia, known as the State Square, and its construction with an infrastructure of about 1,800 square meters was completed one year later. It ended up being one of the fastest urban construction projects with facilities and equipment of its time.

Absence of any metal structure in the police building

The main configuration of the building is brick, and the base of the walls is stone, and it is fixed and consolidated with lime mortar, no metal structure is used in it, and its roof and roof are framed with wooden beams and gables.

خبر پیشنهادی:   The 98,000-seat platform is ready to launch the cinema until dawn

The appearance of the building is simple and beautiful, the general view of the building is towards one of the main squares of the city, its main entrance is located in the center of the building, which stands out with a large wooden door and two tall plaster columns in front and a balcony above it.

This feature, along with the row of multiple wooden windows of the same size on the sides of the main porch, brings a special visual beauty to the viewer.

Upon entering the building from the main door, a corridor on both the right and left sides of the path shows access to the rooms, the dimensions and space of which are the same on both sides.

The rooms and utility spaces of the building are all located on one side of the corridor and the other side of the corridors faces the yard, the walls of the rooms are thick so that their size in the interior space is 80 cm, and the upper floor also has the same spaces and rooms.

The initial use for this project was military and it was considered the main headquarters of the Urmia Municipal Police Force.

Urmia Municipal Building was registered in the list of national monuments of the country in 1379, and in 1385, it was purchased and acquired by the Cultural Heritage Organization, and its basic renovations began. 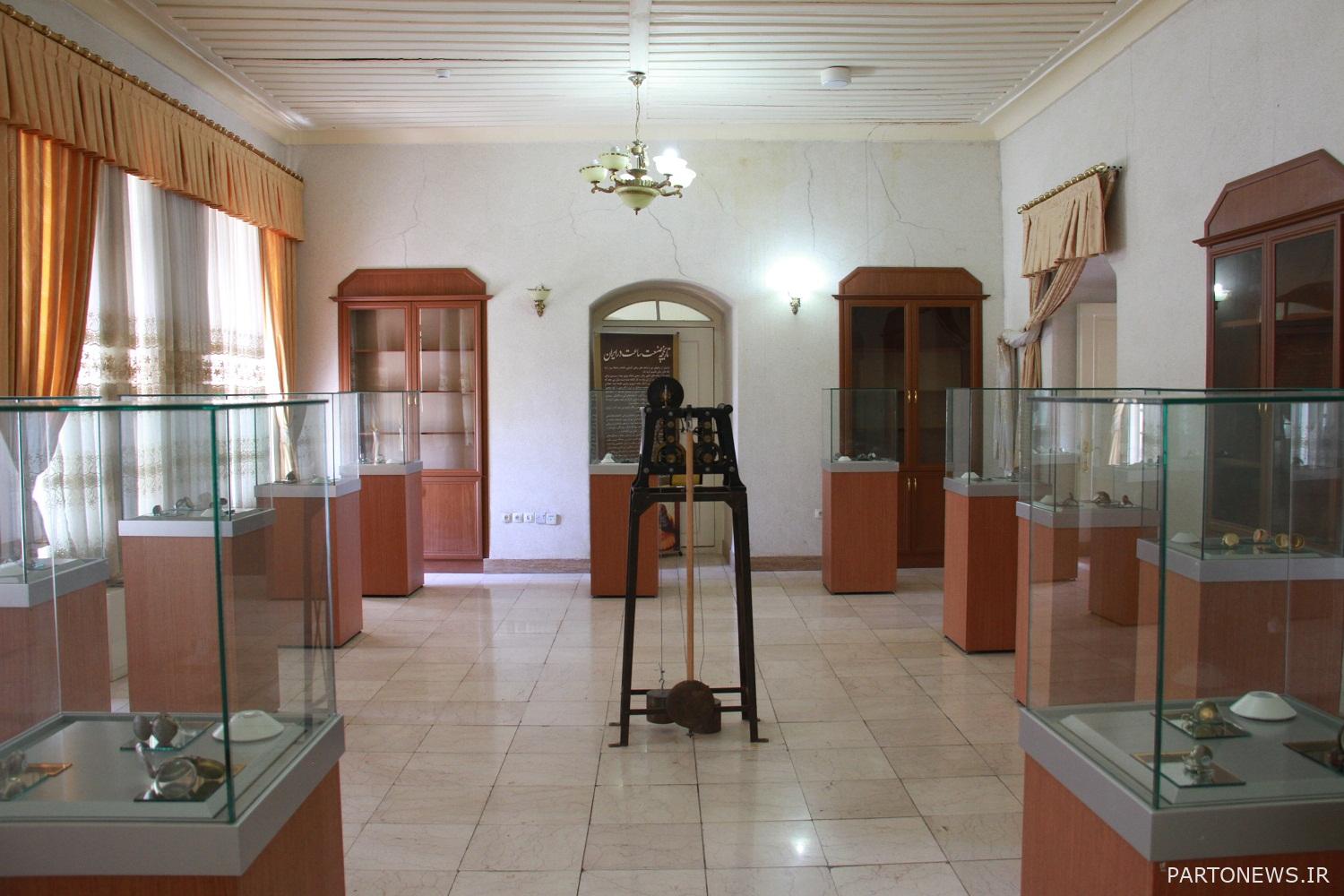 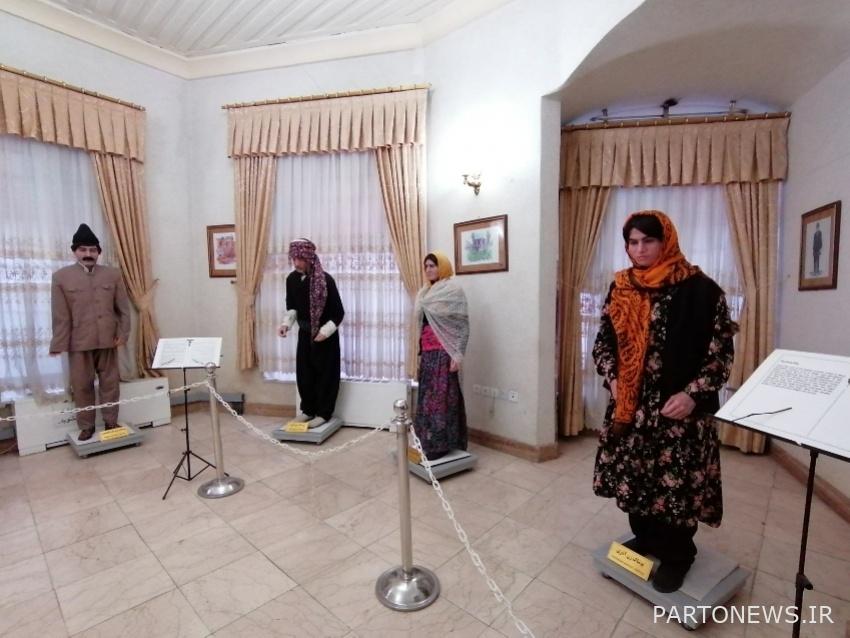 Setting up an anthropology museum in the Shahrbani building

After restoration, this building was the location of the General Directorate of Cultural Heritage, Tourism and Handicrafts of West Azerbaijan until it became an anthropology museum in 2013 for better preservation and maintenance as well as existing needs.

خبر پیشنهادی:   The capacity of the private sector should be used

This valuable historical building, which is still known as Shahrbani building among the people, is located in one of the main squares of Urmia, called the Revolution (Eyalat), which is actually one of the four main sides of the square.

On the other sides of this square, there are two other historical buildings with the names of Lashkar Headquarters and Municipal Building. This building was also built almost at the beginning of the first Pahlavi period and in the same style and architecture of Shahrbani, and these three buildings are located next to each other in one of the squares. The main part of the city has a special beauty and effect.

Report from Issa Aziznejad, head of Urmia Museum of Anthropology

Will the big face of the World Cup replace Ronaldo on the way to Manchester United/Messi's enemy? 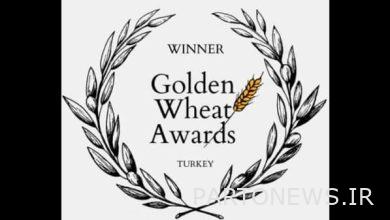 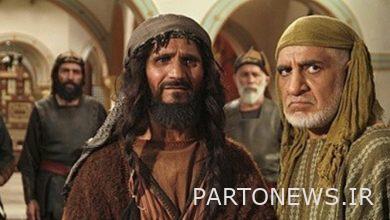 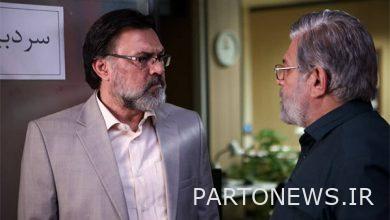