According to the Mehr reporter, Mehrullah Rakhshani Mehr in the meeting of the city education council on Thursday evening Ingut He stated: The discussion of organizing human resources in the social commission of the parliament is being studied carefully and expertly. And find out.

He made his 2-day trip to Ardabil province and attended the cities of Meshgin, Garmi and Ingut He pointed out and said: the largest student population in the city Ingut It is related to nomadic areas that due to the existence of convent and stone schools in this city, we will try to determine the completion of these educational units by the end of this year and prioritize the construction of safe and desirable units for students.

The Deputy Minister of Civil Engineering stated: In the country, the project of collecting stone and convent schools with 15 students has been prioritized and so far more than 85% of the goals in this field have been achieved and efforts are being made to build such schools as soon as possible. Be dismantled.

Rakhshani Mehr regarding the asphalt of the school grounds and the roofing felt of the educational units added: by providing the required bitumen with the cooperation of the municipality, efforts will be made to asphalt the school grounds, which in this city will carry out 2,000 square meters of operations quickly.

He pointed out about the upgrade of the school heating system to a motorhome and a standard heating system: with the dismantling of oil and gas heaters in this city, the repair and equipping of some educational units will be done in cooperation with the renovation of schools.

خبر پیشنهادی:   Legal and executive gap in the payment of traffic fines to municipalities / Metro's small share of the 1401 country budget

Rakhshani Mehr added in another part of his speech: Although the repair of the heating system and sanitary service is not the responsibility of the General Directorate of School Renovation and Equipment, but due to the deprivation of the region in this regard, we will try to do the work left on the ground.

He announced the duty of the General Directorate of Renovation to build a school and strengthen educational units and said: the capacity of the Alavi Foundation and donors should be used in the construction of educational units, which in case of donors up to 30% of the resources provided by them and the remaining 70% It will be provided from national funds.

Rakhshani Mehr stated: In the last 3 years, a credit line has been considered in this field and the provinces that attract the most donors in the field of school construction, up to 70% can use this credit line and advance their development plans.

The head of the School Renovation and Equipment Organization continued his remarks: “We will fulfill all our obligations in this trip and the city representative in the parliament will follow up regularly and will definitely try to provide the best conditions for the education of the generation.” The future will come.

He talked about the construction of a teacher’s house and a welfare complex in Garmi Ingut He added: “The construction of the teacher’s house is beyond the scope of the school renovation authority, and the deputy director of education support is in charge of it, and they can certainly provide credit in this area from the sale of surplus buildings.”

2-day trip of the Deputy Minister of Civil Engineering and the Head of the School Renovation and Equipment Organization to the cities Meshginshahr, Warmth and Ingut While in addition to completing the semi-finished projects, the promise of providing and equipping schools, allocating equipment needed for vocational schools, providing educational facilities and educational assistance, as well as upgrading the heating system in schools and repairing the roof of educational units were done by the Renovation Organization. This field of travel commitments is carefully monitored and followed. 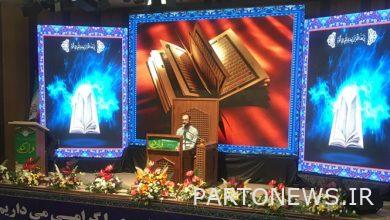 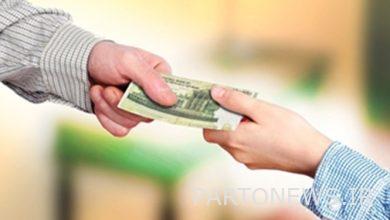 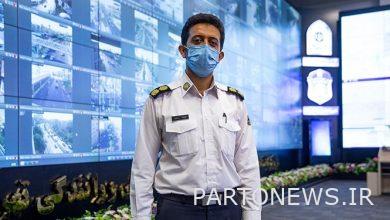 “Hemmat, Hakim, hydrologists, Hashemi and Zainuddin” The busiest highways in the capital 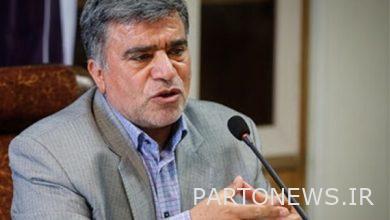