According to a State Department statement, the US and UAE foreign ministers also discussed other important bilateral and regional issues.
Blinken also stressed the strong US support for the Sudanese people’s aspirations for democracy and the need for an immediate revival of the civilian-led transitional government.
According to the statement, the United States is concerned about ensuring balanced energy markets and calls on major energy producers such as the UAE to increase production until energy markets and wider economic conditions return to normal following the Covid-19 epidemic.
According to the statement, Blinken concluded by acknowledging the UAE’s assistance to the United States in the safe exit and transfer of people from Afghanistan, as well as the normalization of relations with the Zionist regime.
Before meeting with his Emirati counterpart, Blinken met with Lebanese Prime Minister Najib Mikati.
Blinken, whose country has caused economic pressure on the people of many countries around the world to advance its goals by being addicted to sanctions and using this unilateral tool in foreign policy, claims that the United States will continue to support the Lebanese people in the face of The effects of an unprecedented economic crisis suffered.
Continuing US interventionist policies in the West Asian region, the US Secretary of State claims that he has encouraged the Lebanese Prime Minister to save the country and restore international trust through the necessary reforms.
Blinken also stressed the importance of holding free and fair elections in the spring of 2022, and claimed that Washington would continue to work with Lebanon for peace and prosperity in the region.
In a statement issued Tuesday, the Lebanese president expressed hope that the country would resolve its dispute with Saudi Arabia and some other Gulf states.
According to IRNA, quoting the Lebanese National News Agency, “Michel Aoun” during a meeting with a delegation from the European Parliament that traveled to Beirut, said that the dispute resolution with Saudi Arabia and some Persian Gulf countries continues at all levels. He expressed hope that “appropriate solutions” would be reached.

Lebanon’s relations with Saudi Arabia and some Arab countries in the Persian Gulf have been strained over the past week. The tensions erupted after Lebanese Information Minister George Qardahi was quoted in the media as criticizing the Saudi coalition’s military invasion of Yemen. Qardahi called the war against Yemen “futile” and said the “Houthis” had defended themselves against the attacks.
Following the remarks, Saudi Arabia recalled its ambassador to Beirut and expelled the Lebanese ambassador. Kuwait, Bahrain and the UAE also summoned their ambassadors to Beirut following Saudi Arabia.
On the other hand, George Qardahi, who has been asked to resign in recent days, stressed in an interview with Lebanon’s Al-Jadeed TV yesterday that he would not resign.
He also told the Lebanese daily Al-Diar on Tuesday that the issue had become “Lebanese national dignity”.
Mikati is said to be trying to prevent the collapse of his government following consultations with Western officials, especially the United States and France, following recent tensions with the Gulf states.
At the same time, diplomatic efforts are being made to resolve Lebanon’s differences with these countries. In this regard, the Qatari Foreign Minister is scheduled to visit Beirut soon. 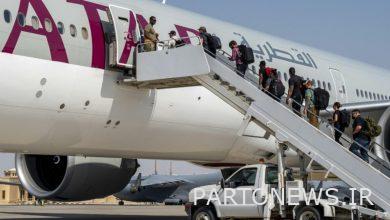 Diameter; A bridge between the West and the Taliban 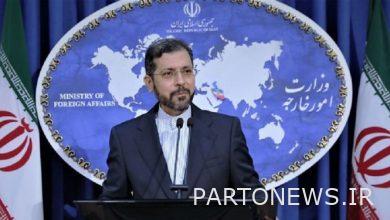 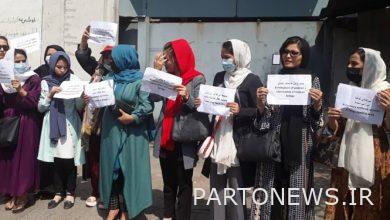 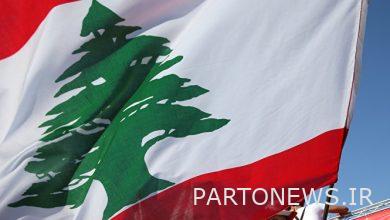